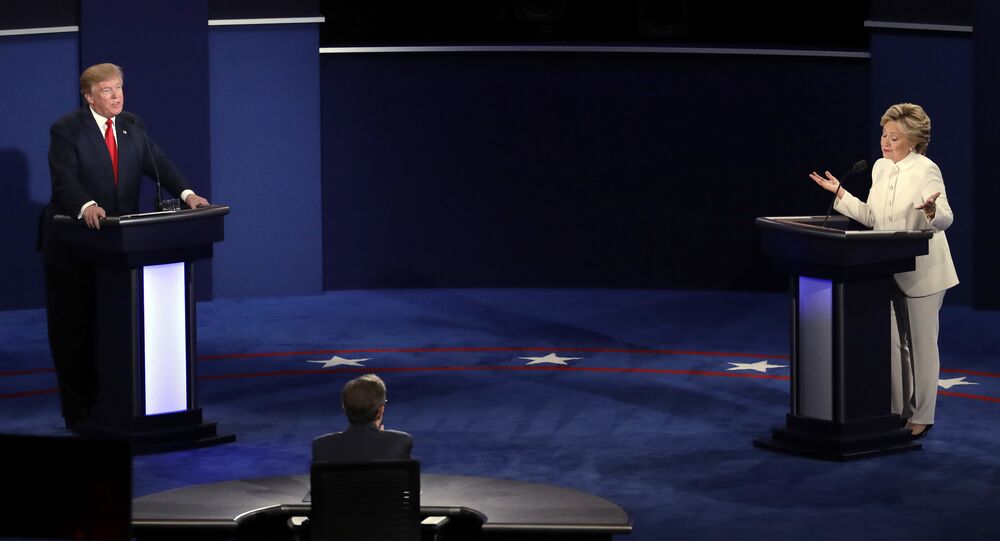 At least 21 million people have already voted in the US presidential elections early vote, media reported.

MOSCOW (Sputnik) — About 21 million US citizens have exercised their right to vote, with close to 25 percent of the electorate having cast their ballots in the battleground states of Florida and Nevada, according to The New York Times.

The results of the early voting will be counted with the votes cast on November 8, but so far Democrats have reportedly had a higher turnout in Colorado, Florida, Nevada and North Carolina.

The early voting continues amid the latest controversy related to the Democratic Party Nominee Hillary Clinton's use of private server for her correspondence during her tenure as the Secretary of State.

On Sunday, FBI secured a warrant to search for the emails connected to the Hillary Clinton investigation on former congressman Anthony Weiner's laptop. The FBI already had a warrant issued for a separate investigation of Weiner's alleged exchange of the illicit messages with an underage girl.