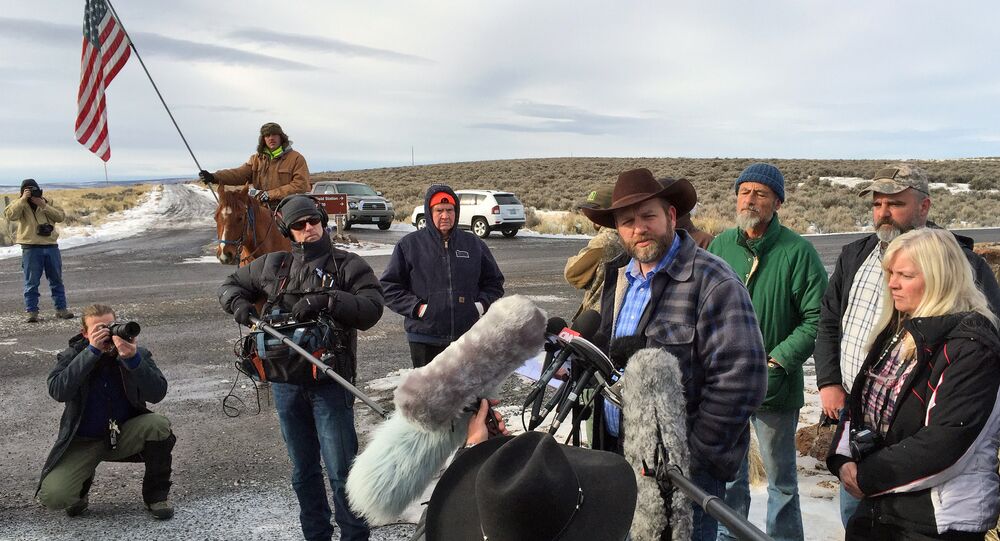 Seven people involved in the occupation of the Malheur National Wildlife Refuge, including Ammon and Ryan Bundy, have been found not guilty of conspiracy and firearm charges.

The decision brings a surprisng end to the controversial case, and represents a rare court loss for the US government.

Deliberations on the case involving the group of armed anti-government activists began earlier this month. Ammon Bundy, the group’s de-facto leader, was charged, along with six followers, with theft of government property, possession of a firearm on a federal facility and impeding federal officers through threats, force, or intimidation.

The defense argued that the defendants were part of a peaceful protest against government land use laws.