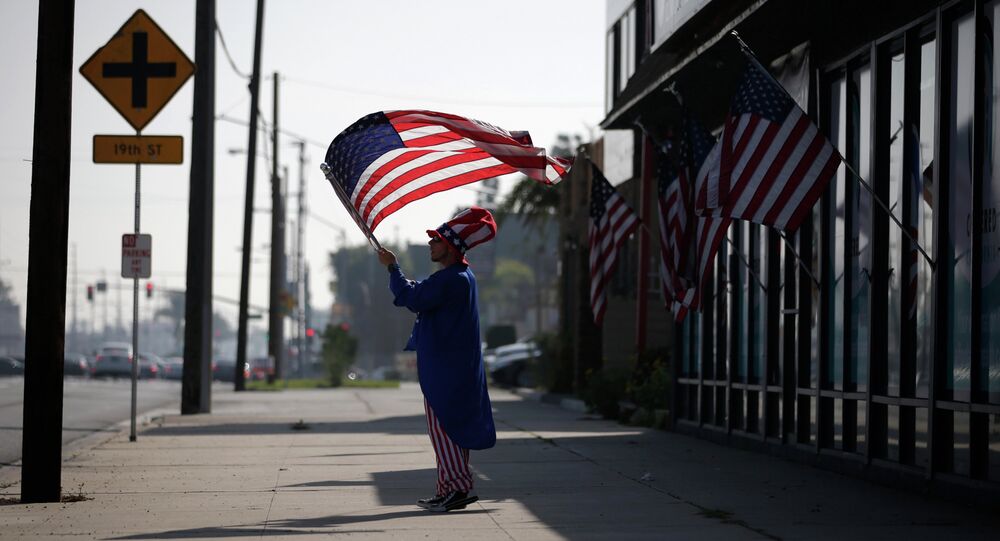 WASHINGTON (Sputnik) — The Affordable Care Act, enacted in 2010, is often called Obamacare, particularly by the political foes of the president who complain that the law has not reduced the cost of medical treatment in the United States.

“Obamacare is a catastrophic event that is making it impossible for many parents to pay their bills. Repealing Obamacare is one of the single most important reasons we must win on November 8,” Trump told supporters in the electoral swing state of Ohio on Thursday.

© REUTERS / Jonathan Ernst
Trump Pledges ‘100 Days’ Reform Plan to Beat US Corruption, Bureaucracy
At his rally, Trump cited news reports that several health insurers plan to stop selling, in Ohio and other states, policies enabled by the Affordable Care Act in 2017 and that premiums are getting more expensive for many consumers.

“Hillary Clinton declared that Obamacare was one of the greatest accomplishments of Obama and the Democratic Party. We are going to have a replacement that is so much less expensive and so much better,” Trump said without offering any details.

Under the Affordable Care Act, the US federal government facilitates state-by-state marketplaces where uninsured Americans can buy health care coverage from private companies. In a symbolic move, Republicans in Congress have repeatedly voted to repeal the law without an alternative plan.

Clinton, the Democratic presidential nominee and Trump’s rival in the November 8 election, has said that abandoning the six-year-old law would increase costs and reduce Americans’ access to health care.

The Trump Campaign: One Giant Self-Own