WASHINGTON (Sputnik) — Moreover, Trump said he believed the long lines of people voting early in the states of Florida and North Carolina were his supporters as many queuing up to vote wore shirts, hats and other insignia from his campaign. 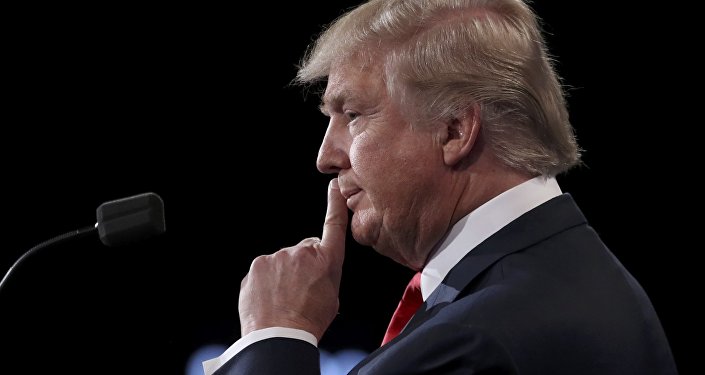 "The criminal conduct of Hillary Clinton threatens the foundation of our democracy," Trump stated on Wednesday. "There has never been a situation like this." 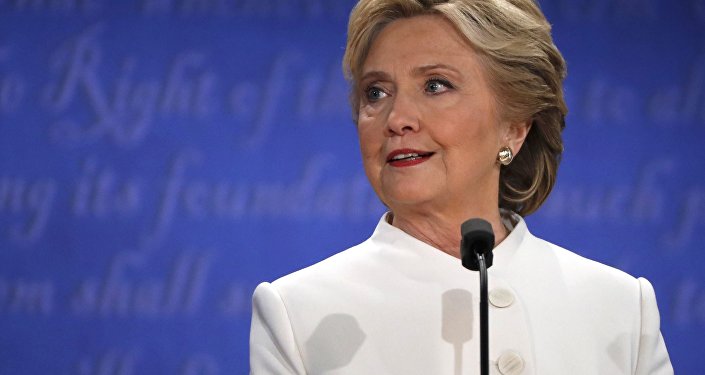 © REUTERS / Carlos Barria
Clinton Claims US Voters to Reject Trump's ‘Divisive Vision of America’
Trump said Clinton’s level of corruption as already documented in the public record was unprecedented in any previous serious contender for the top US executive office and should have disqualified her as a candidate for the presidency.

"She is perhaps the most corrupt person ever to run for the office of president. She shouldn't be allowed to run… You're dealing with a very, very dishonest person," he said.

Trump also noted that Clinton’s ability to avoid prosecution or serious condemnation for her excesses was unique in US history.

US Corporate Media Bias Against Trump Unprecedented in Intensity, Scale

WikiLeaks: Clinton Campaign Manager Could Not Recall Her Position on Trade