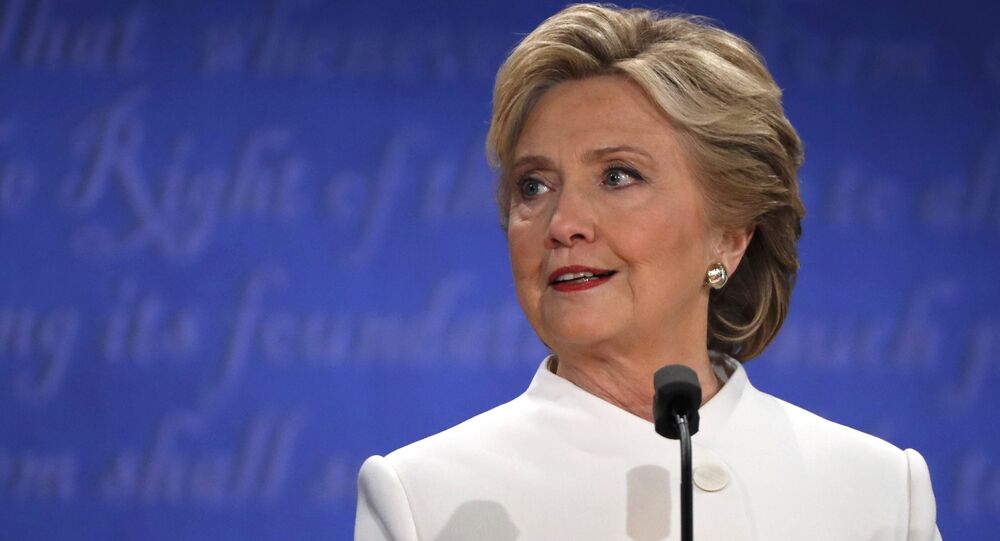 'Hillary is Going to Blow It': #PodestaEmails14 Reveal Incompetence Fears

Wikileaks has published the latest Podesta emails, lifting a lid on the behind the scenes dealings of Hillary Clinton's presidential campaign. The revelations include fears that Mrs. Clinton was running an incompetent "shadow campaign" seen as a sell out to many Democrats, and that Bill Clinton had more than "500" financial conflicts of interest.

In the gift that keeps giving, Wikileaks has continued to make public thousands of messages hacked from the email account of Hillary Clinton's presidential campaign chairman, John Podesta.

Friday's tranche comprises of around 1,577 mails, bringing the total released so far to 25,000.

Among the volumes of back-and-forth campaign messaging, a picture emerges of a team well aware of the significant flaws of their beleaguered candidate.

In early 2014, before Mrs. Clinton officially announced that she would be running for president for a second time — Cheryl Mills, a long time Clinton aide, and Roy Spence, an ad agency owner, discussed how to challenge unflattering portrayals of Clinton in the media.

Mr. Spence said that he has been contacted by a journalist who threatened to write a negative article about Hillary Clinton's pre-campaign operation, labeling it "the worst pre-campaign in my memory".

In the correspondence, Mr. Spence says that the journalist warned him:

"Don't be surprised if I write a column soon that Hillary is going to blow it, and is repeating her mistakes of 2008 [Hillary Clinton's first presidential campaign], with stories about her "shadow campaign" of consultants milking her for a lot of money, while she gives paid speeches to banks, while she acts like an incumbent."

The journalist goes on to highlight a long list of reasons why many Americans have suspicions of Mrs. Clinton's credibility.

"[Clinton has] virtually nothing important about what Democrats stand for, while the most admired person in the world is the pope for saying the kind of things she should be saying, but isn't about economic fairness.

Clinton's top aide Cheryl Mills, replies in the email chain with the vague response: "Here is the real challenge: truth vs. reality."

Mr. Band explained how the Clinton Global Initiative (CGI), a Clinton Foundation offshoot, and a new business started by himself, Teneo Holdings, were creating friction with each other, as employees grappled with how closely the businesses should be associated. Bill Clinton and Doug Band held dual positions with Teneo and CGI. However, Mr Band. believed that while he was trying to publicly declare conflicts of interest, Mr. Clinton had "500 different examples" of a lack of financial accountability.

"I signed a conflict of interest policy as a board member of CGI."

"Oddly, wjc [William "Bill" Jefferson Clinton] does not have to sign such a document even though he is personally paid by 3 cgi sponsors, gets many expensive gifts from them, some that are at home etc. I could add 500 different examples of things like this," Mr. Band complained.

Concerns that Bill Clinton might be a liability to Hillary Clinton's presidential ambitions continued into 2015.

As one campaign staff member put it:

"Personally, I'm not sure what he brings to the table."