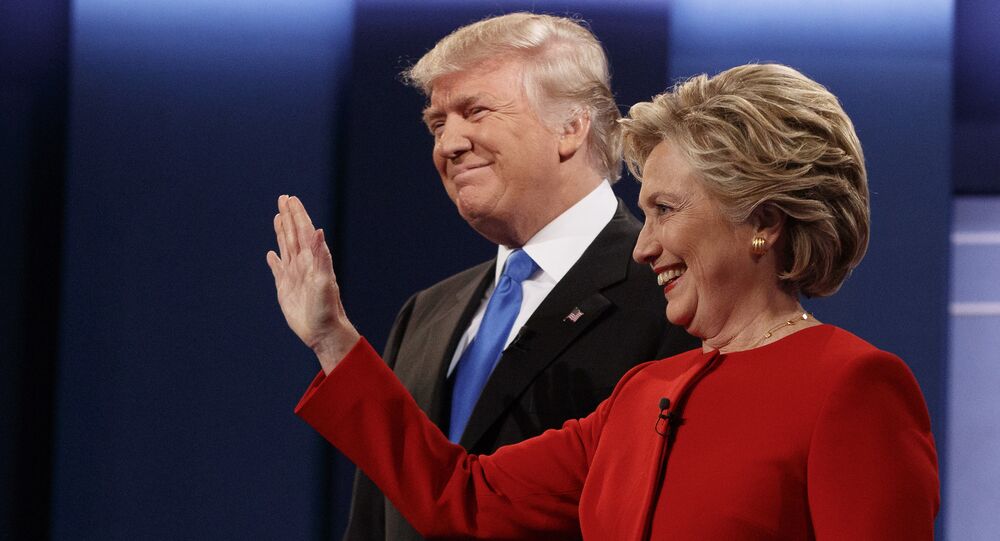 Claims of Russia's Alleged Interference in US Election Groundless - Moscow

US' claims regarding Moscow’s alleged interference in the US presidential election are groundless and not supported by any evidence, Russian Foreign Ministry Human Rights Ombudsman Konstantin Dolgov told Sputnik.

© Flickr / Brian Klug
'It Would Have Been a Serious Blunder' Not to Exploit Russia for the US Elections
In July, US media reported that investigators blamed Russia-linked hackers for a breach of the Democratic National Committee (DNC) email system. The DNC leak revealed that party officials had colluded to undermine the campaign of US Senator Bernie Sanders in order to support his party rival Hillary Clinton’s campaign.

On the same month, Kremlin spokesman Dmitry Peskov dismissed allegations of Russian involvement in the DNC cyberattack as "absurd," saying it was an attempt to "manically use" the issue of Russia in the US electoral campaign.