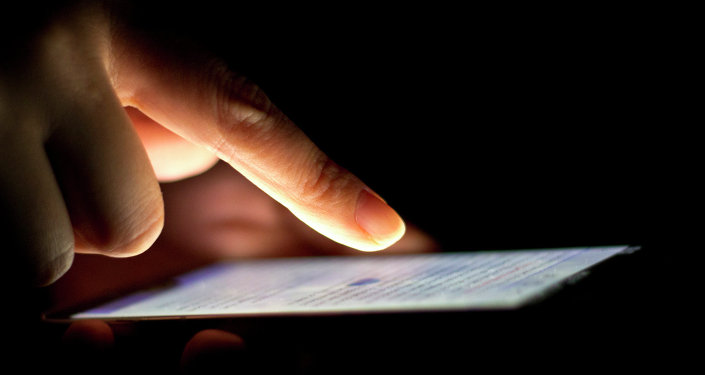 © Flickr / Japanexperterna.se
For the First Time, US Court Refuses to Consider Secretive Police ‘Stingray’ Evidence
In Tallahassee, CityLab found that, though only 25 percent of the city’s population is accounted for in majority non-white Census block groups, 53 percent of Stingray use occurred in those areas, from 2007-2014. Additionally, 78 percent of Stingray use occurred in Census block groups where the median household income was below the city average.