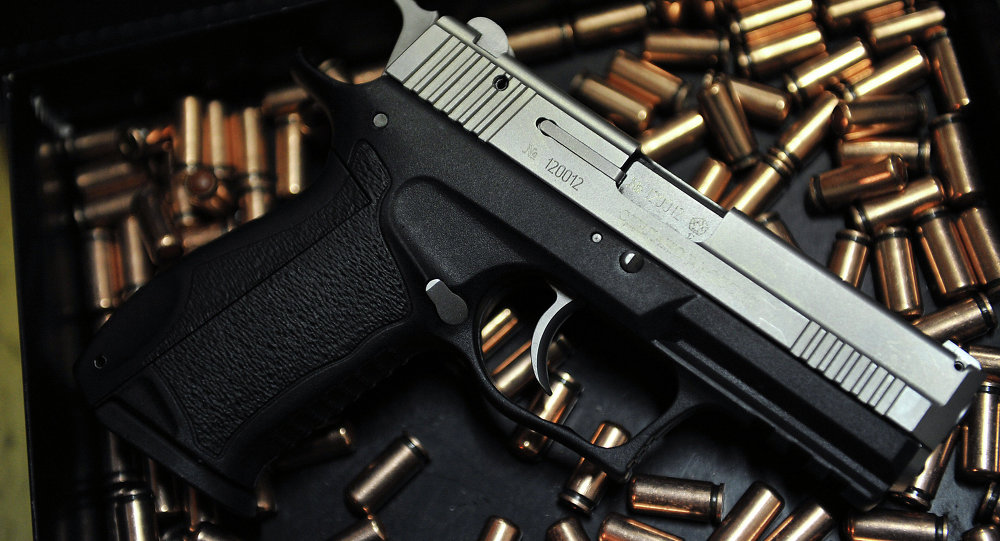 A thousand more people have been shot in Chicago in 2016 to date, compared to the same time period last year. 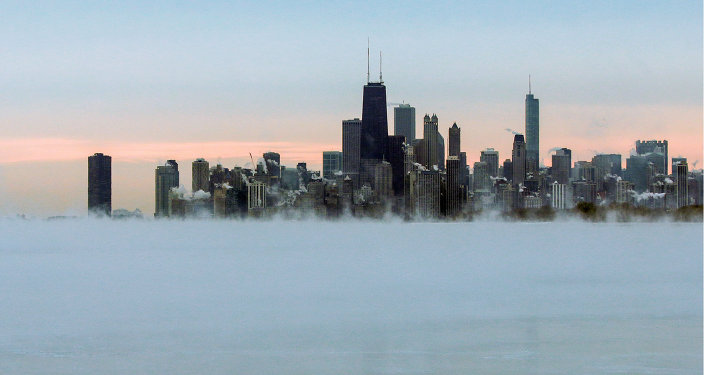 © AP Photo / Teresa Crawford
Massive Report Details Top-Down Corruption Runs Deep in Chicago Police
Data from police and other sources was compiled by the Chicago Tribune after a bloody weekend that saw eight shooting deaths and an additional 40 wounded.

© Flickr / Thomas Hawk
Chicago Police Officers Urged to Stay Home in Protest Amid Record Gun Violence
In one shooting attack alone on Friday evening, one man was killed while another six were wounded. The people had been standing in a group outside when someone drove by in a black vehicle and opened fire.

This tally does not include a man who was shot in the leg by police responding to a robbery at a gas station on Sunday evening. He is currently hospitalized in serious condition.

The murder rate nationally in the United States rose by 10 percent last year, the highest single-year increase since 1971, according to the FBI.

It was not just a fluke year either, as New York Magazine reported that data from police departments has already revealed that 2016 is going to show an even bigger increase.

By the end of 2016, research from the Brennan Center suggests that the national murder rate will have increased 31.5 percent since 2014. Chicago is expected to account for nearly half of the nation’s increase in murders for 2016.