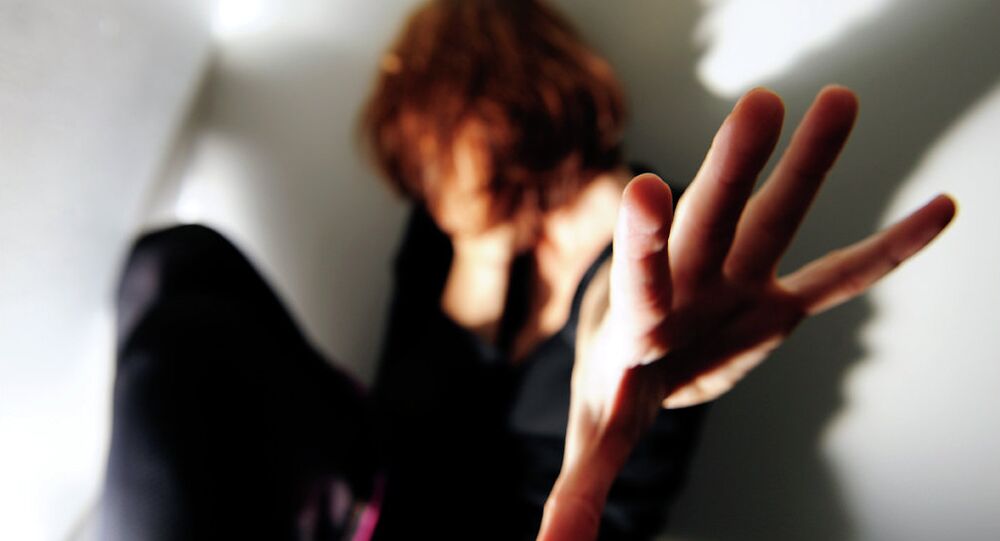 According to Gallup poll, more than a third of US women, 34 percent, are frequently or occasionally worried about being sexually abused.

© REUTERS / Mike Segar
Trump Goes on Defensive as Sexual Assault Accusers Line Up
MOSCOW (Sputnik) – More than a third of US women, 34 percent, are frequently or occasionally worried about being sexually abused, a Gallup poll revealed on Monday.

"Thirty-four percent of U.S. women say they worry 'frequently' or 'occasionally' about being sexually assaulted. That percentage essentially matches the 33% average in Gallup's 17-year trend but is up slightly from an average 30% who worried from 2013 through 2015," the poll reads.

According to the poll, conducted on October 5-9, younger women reported a greater level of concern than older women – 42 percent of women under the age of 50 said they worried at least occasionally about being sexually assaulted against 25 percent of women aged 50 and older. At the same time, only 5 percent of men expressed the same concern.

Gallup also pointed out in its report that the release on October 7 of the recording of Republican presidential nominee Donald Trump making references to kissing and touching women without their consent did not influence the results of the survey as the percentage of women worried about the issue among those polled on October 7-9 was no higher than in October 5-6 polling.

On October 7, US media released video from 2005 in which Trump boasts of sexual advances toward women. The comments, made during a pre-interview conversation with TV host Billy Bush, have put Trump’s campaign on the defensive against some Republicans who have called on him to quit the presidential race.