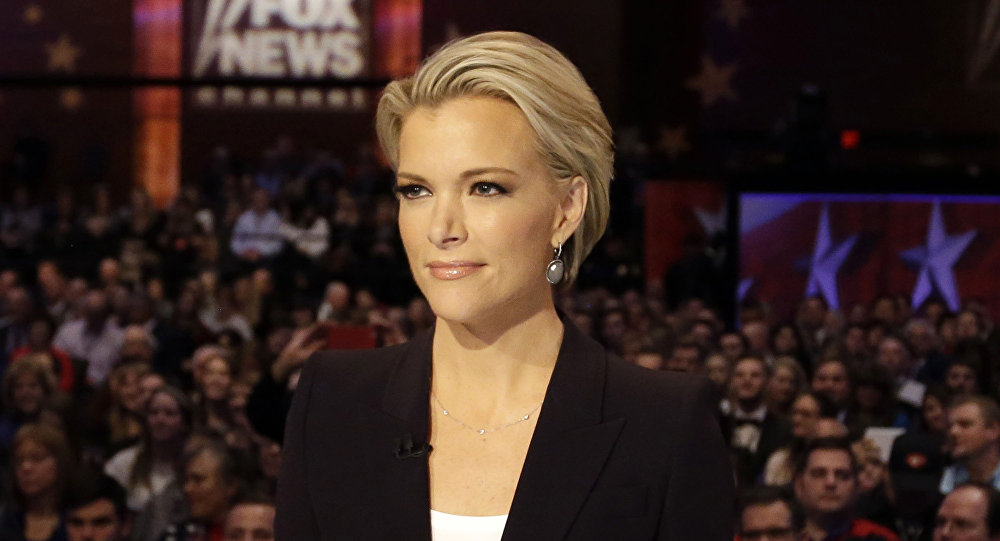 Kelly sharply criticized Clinton for her numerous appearances on entertainment shows, but then turned her attention to Trump, whom she claimed mainly appears on The Sean Hannity Show.

She commented, "Donald Trump, with all due respect to my friend at 10 o’clock, will go on Hannity, and pretty much only Hannity, and will not venture out to the unsafe spaces these days, which doesn’t exactly expand the tent."

Hannity took to social media afterward, tweeting at the Kelly File host "u should be mad at @HillaryClinton Clearly you support her. And @realDonaldTrump did talk to u." and asking, "Where is Hillary? Trump is on ABC CBS NBC CNN and yes me too!! HRC hides and gets questions from nobody."

When someone suggested that Hannity should "stand by his colleagues,” he responded, “Sure. When they stand by me." 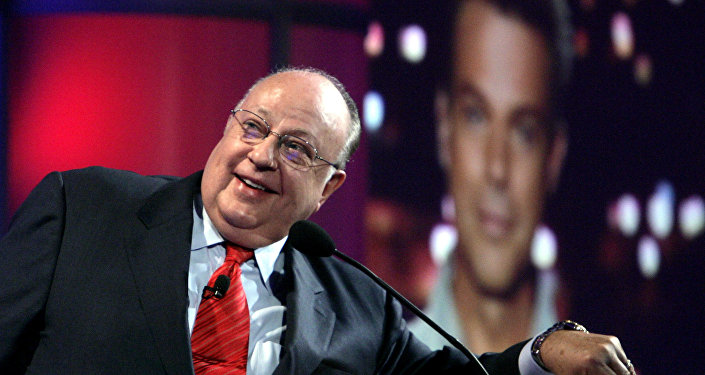 Trump and Kelly have been trading jabs since August when Kelly asked about comments Trump has made about women, calling them "dogs, slobs and disgusting animals" and "fat pigs." Trump tweeted later, "Wow, @megynkelly really bombed tonight."

Kelly later told George Stephanopoulos in an interview that the feud "was bizarre because I became the story. He was so very focused on me that I became the story and, you know, you never want to be the story when you're a news person…You want to be covering the story so it was like an Alice-through-the-looking-glass experience.”