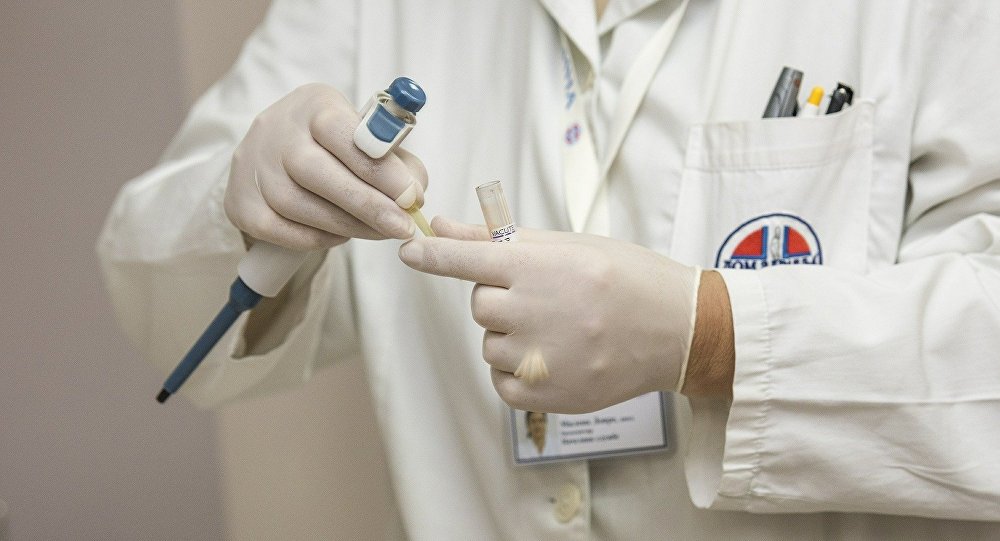 Do Your Doctor’s Politics Affect the Care You Get?

A study of primary-care physicians conducted by researchers at Yale University has found significant differences in the way doctors approach certain medical issues, based on their political beliefs.

© AFP 2019 / MANDEL NGAN
Media Blackout: Top Doctor Says Fears Over Hillary’s Health Not a ‘Conspiracy’
Incidences in which the direction of treatment varied most were on hot-button partisan issues such as abortion, drugs and guns. For example, a Democratic-leaning doctor would be more likely to urge patients to not keep a gun in their home, while a Republican-leaning doctor would be more inclined to ask whether they are stored safely.

“In addition to the ones about abortion and guns, the researchers found a partisan difference in responses to a patient who said he used marijuana recreationally about three times a week. Compared with Democrats, Republicans were more likely to urge the patient to cut back on his habit, citing both health and legal concerns,” the Los Angeles Times reported.

As far as abortions, a Republican doctor is more likely to urge a patient to consider the mental health consequences of the procedure than a Democratic doctor.

"Just as a patient may seek out a physician of a certain gender to feel more comfortable, the evidence suggests that a patient may need to make the same calculation regarding political ideology," political scientist Eitan Hersh and psychiatrist Matthew Goldenberg wrote Monday of their findings in the Proceedings of the National Academy of Sciences.

They also found "sharp differences" in the way that a doctor rates the Affordable Care Act based on which party they belong to.

© Photo : Pixabay
Chicago Doctor Loses License After He’s Caught Making ‘Vaccines’ From Vodka and Cat Spit
“Political beliefs have been shown to spill over into nonpolitical domains, such as consumer spending, choice of romantic partner, and job hiring. Our evidence suggests that political beliefs predict the professional decisions of primary care physicians. On politicized health issues, like marijuana and abortion, physicians' partisan identity is highly correlated with their treatment decisions,” the authors of the study wrote.

“Because physicians regularly interact with patients on politically sensitive health issues and because the medical profession is increasingly politicized (e.g., state governments are regulating politicized aspects of medicine), it is necessary to understand how doctors’ own political worldviews may impact their actions in the medical examination room.”

The study focused on 1,529 primary-care doctors registered either Democrat or Republican, as contrasts were likely to be more clearly defined than with an independent or third party voter.

"Given the politicization of certain health issues, it is imperative that physicians consider how their own political views may impact their professional judgments,” the researchers stated.

Berlin Police Say No Indication of Terrorism Behind Doctor’s Murder