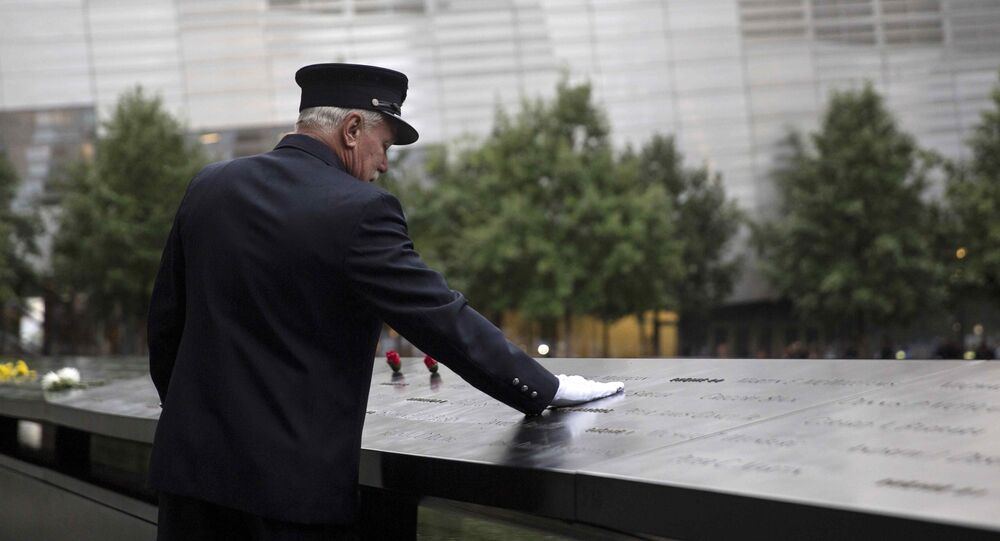 The Obama administration had been in touch with members of Congress before the veto override vote on a bill allowing families of victims of the September 11, 2001 terror attacks to sue Saudi Arabia, White House Press Secretary Josh Earnest told reporters on Thursday.

WASHINGTON (Sputnik) — Earlier in the day, US Senator Bob Corker said President Barack Obama refused to meet with leaders in the US Senate to discuss the bill, dubbed the Justice for Sponsors of Terrorism Act (JASTA).

"Senior White House officials and senior officials in the administration were in touch directly with Senator Corker and his office about this specific legislation," Earnest stated.

On Wednesday, both the Senate and House of Representatives mounted overwhelming support to override Obama’s veto of the legislation.

© Flickr / Cyril Attias
Obama Overridden: 9/11 Bill That Allows Victims to Sue Saudis to Become Law
The Obama administration had opposed the law, arguing that it could harm US relationships abroad and make Americans vulnerable to foreign lawsuits.

McConnell called the situation an example of a failure to communicate the potential consequences of a popular bill.

Earnest said in the briefing that congressmen experience a "classic case of rapid onset buyer’s remorse."

The press secretary added the White House would welcome efforts to resolve the difficulties associated with passage of the law.

"If there are members of congress that have had a change of heart, are now prepared to take a principal position, we would welcome a conversation about that, we would welcome action to solve the problem that they have created," Earnest said.

On Thursday, Central Intelligence Agency Director John Brennan said the United States would be at risk of facing retaliatory measures because of the September 11 legislation.

He noted that foreign governments would start passing similar type of laws that would bring the United States into court overseas even for the most frivolous charges.

Fallout From the 'Trumpwreck' Debate