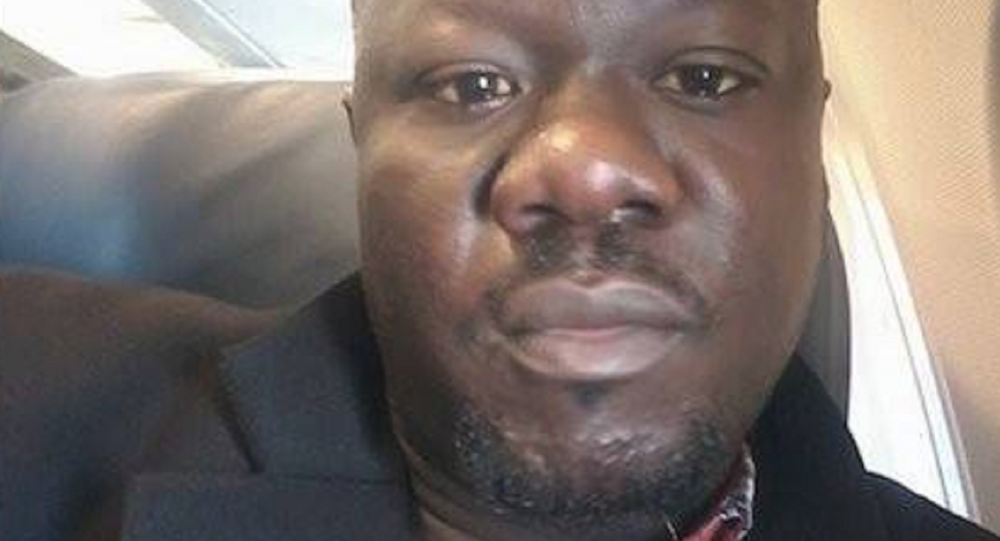 Alfred Olango, 30, had a history of mental illness and was in the throes of a psychotic breakdown at an El Cajon, California shopping center on Tuesday afternoon when he was killed by police, after his sister called police to get him help.

San Diego police say the shooting occurred a minute after the officer arrived on the scene. Olango has been identified as a refugee from Uganda.

Olango’s sister called the police three times, making sure to inform them of his mental health issues.

© Flickr / koala of doom
Los Angeles Cops Guilty of Covering Up Brutal Beating of Mentally Ill Man
When officers arrived at the scene, Olango was reportedly walking through traffic.

El Cajon Police maintain that Olango ignored multiple instructions from officers, and “concealed his hand in his pants pockets.”

Other witnesses believed that Olango was having a seizure when he was shot.

Police Chief Jeff Davis told the Los Angeles Times that Olango “rapidly drew an object from his front pants pockets, placed both hands together on it and extended it rapidly toward [one] officer, taking what appeared to be a shooting stance.” At this point, another officer standing nearby fired a taser at him, while the officer who Olango confronted with the object fired his gun.

The police have recovered the object, but have not revealed what it is.

© AP Photo / Will Kincaid
US Cop Faces Charges For Shipping Mentally Ill Prisoner Off to Florida
In a video taken at the scene and uploaded to YouTube, a witness recorded his sister in hysterics, regretting her decision to call for help.

“Don’t you guys have a crisis communication team to talk to somebody mentally sick,” she is heard asking an officer. “I called for help. I didn’t call you guys to kill him!”

Another witness captured the shooting on their cellphone, which they voluntarily turned over to police, who have not released the video. Police chief Davis claims that all footage of the incident backs up the officers’ stories. None of the officers in the department wear body cameras.

“It’s important that the facts come out right now,” Davis said. “We are investigating facts as we know them and implore the community to be patient with us, work with us, look at the facts at hand before making an judgment.”

San Diego has a “co-responder team” of mental-health professionals who travel with officers and respond to situations involving psychiatric breakdowns. Despite the fact that this program is specifically aimed at helping people like Olango, and after three phone calls detailing the victim’s specific needs, mental health co-responders were not brought to the scene.