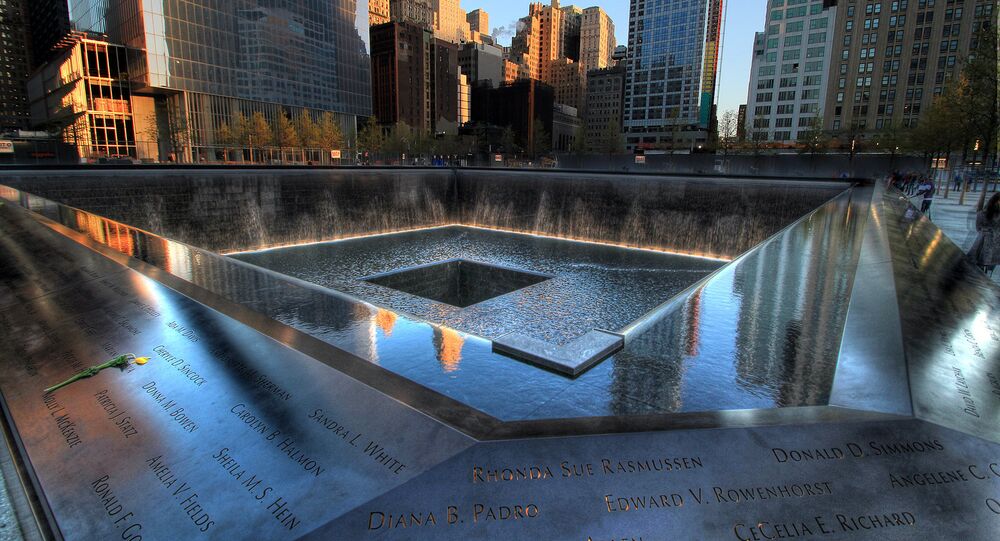 The US Senate has the support to override on Wednesday President Barack Obama’s veto of the bill allowing families of the 9/11 victims to sue Saudi Arabia, Senate Majority Whip John Cornyn told reporters on Tuesday.

WASHINGTON, September 27 (Sputnik) — On Friday, Obama vetoed the JASTA legislation, which was approved unanimously by voice vote in the House and Senate. The president cited concerns that the bill could negatively impact US alliances, or open the US government to similar lawsuits for alleged terror sponsorship.

“As far as I am concerned, this bill is a done deal,” Cornyn said of the Justice Against Sponsors of Terrorism Act (JASTA), adding that he is confident the bill has the needed 67 votes to overturn the presidential veto.

© AP Photo / Marty Lederhandler
9/11 Lawsuit Bill Shows American ‘Pressure Over Saudi Arabia’
The senator further noted, “We expect them to vote on the veto override this week in the House, as well.”

House supporters of the bill must rally 290 votes to override President Obama's veto.

JASTA is strongly supported by the families of 9/11 victims who have a long-standing lawsuit against Saudi Arabia for allegedly supporting the hijackers involved in the attacks. The lawsuit was dismissed in 2015 on account of Saudi claims to sovereign immunity.