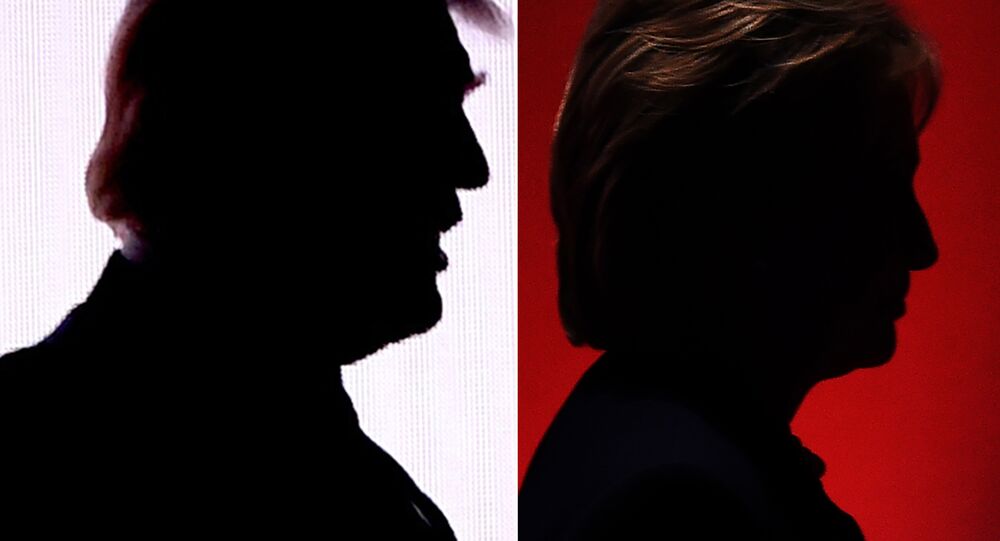 So what did the world think of the Donald Trump versus Hillary Clinton live televised debate which took place on September 26?

Well, it appears everyone had an opinion and they didn't just originiate from within the US. Commentators from Australia and Canada all waded in on the political debate of all time.

US spectators tended to side with Clinton, many of them questioned the number of times Trump interrupted Clinton, whereas others looked at how well each side had prepared.

Mayor Jim Forts analyzed the difference in approach from both camps. He called Clinton "prepared and robotic," but used less favorable words for Trump.

Trump-Clinton debate demonstrated that Hillary is highly disciplined, programed, and robotic.Trump on the other… https://t.co/CK4WgXpg8o

#TrumpWon because we are tired of smug elitists who laugh at all criticism and accept no responsibility for their actions. #DebateNight pic.twitter.com/sQWJwMYE9s

The Canadians also got in on the debate and saw the heated exchange as a useful life lesson. One Twitter user posted an article on "debating with a moron" and how it can help you survive in the office.

How to debate a moron—and what it can teach you about surviving at the office https://t.co/Vs3LZctuKh via @TP1

The UK stayed up into the early hours of the morning to catch any gold nuggets of the heated exchange and many didn't have to wait too long either.

One Twitter user noticed that Hillary had clearly "got under" Mr. Trump's skin, exposing his business deals, cloudy opinions on trade and refusal to release his tax information.

Score one for Hillary — she got under Trump's skin, exposed his business record but wobbled on trade

The people of Kuala Lumpur also had an opinion on the much talked about political war, as they focused on Trump's use of words, which they claim was not extensive, and filled with interruptions.

Tweeter users in India were far from impressed, with one lady saying she felt "lousy" and happy that India did not have a similar debate going on.

After watching lousy & lackluster #USPresidentialDebate between Trump & Clinton, I am so happy that in India we don't have such a debate.

The Aussies were easily pleased however with the debate, one Twitter user chanted that Hillary Clinton could win the debate and hoped her cheers could be heard from all the way down under.

Go @HillaryClinton! You can win the debate! I will be tuning in from Australia. You'll probably hear my cheering!!!! https://t.co/xwCN8kbznS