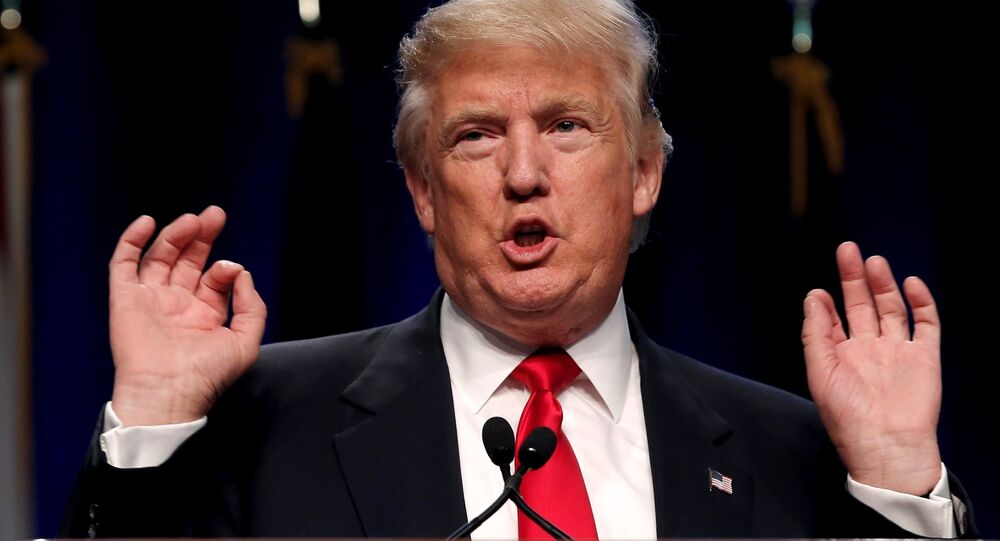 'Alumni' of US Bush Administrations Back Trump Hours Before Presidential Debate

Despite being snubbed by former US presidents George H.W. Bush and George W. Bush, Republican candidate Donald Trump has won support for his presidential run from a group of more than 50 members of both Bush administrations.

WASHINGTON (Sputnik) — The endorsement was issued in a form of a letter just hours before Monday night’s televised debate between Trump and Democratic presidential nominee Hillary Clinton.

"We, the undersigned, citing the need for bold leadership, a strong national defense, sound economic policy and a Supreme Court committed to preserving the freedoms framed in the Constitution, launch this coalition of former Cabinet officials, presidential appointees and campaign alumni of the George H.W. and/or George W. Bush administrations," a letter released on Monday read.