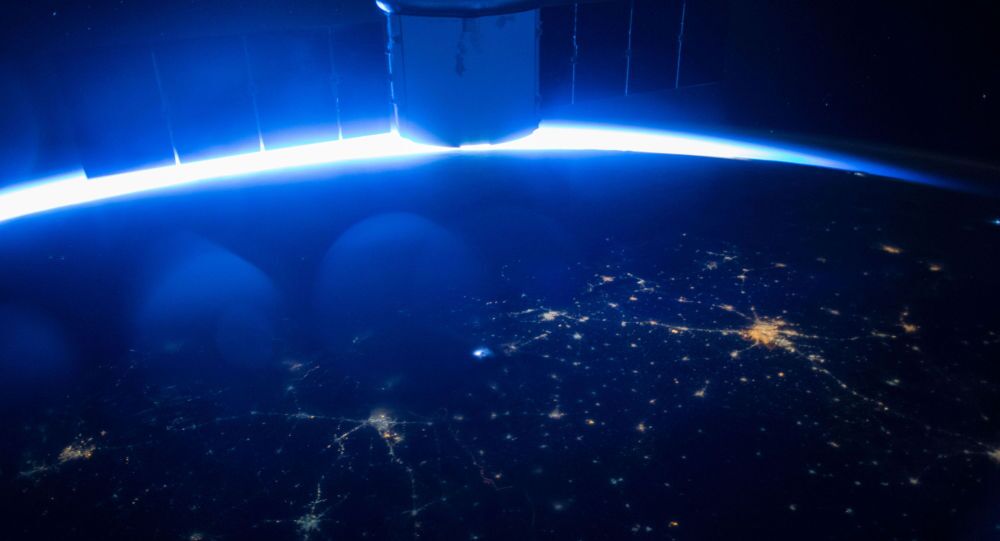 SpaceX Tests Raptor Engine That Could Put Man on Mars

Elon Musk’s SpaceX has successfully test fired its interplanetary Raptor engine he hopes will be able to put humans on Mars by 2024.

Elon Musk will  elaborate on his new-generation Mars-bound spaceship during an international conference on astronautics which opens in Mexico on Tuesday, Engadget Internet portal reported.

Elon Musk founded SpaceX in 2002 with the goal of "enabling people to live on other planets," and in April announced that the company’s first unmanned mission to Mars would launch in 2018 using his company’s Falcon heavy rocket.

He said he is motivated to live long enough to die on Mars, which he believes will be colonized by humans who seek a direct, rather than a representative, democracy.