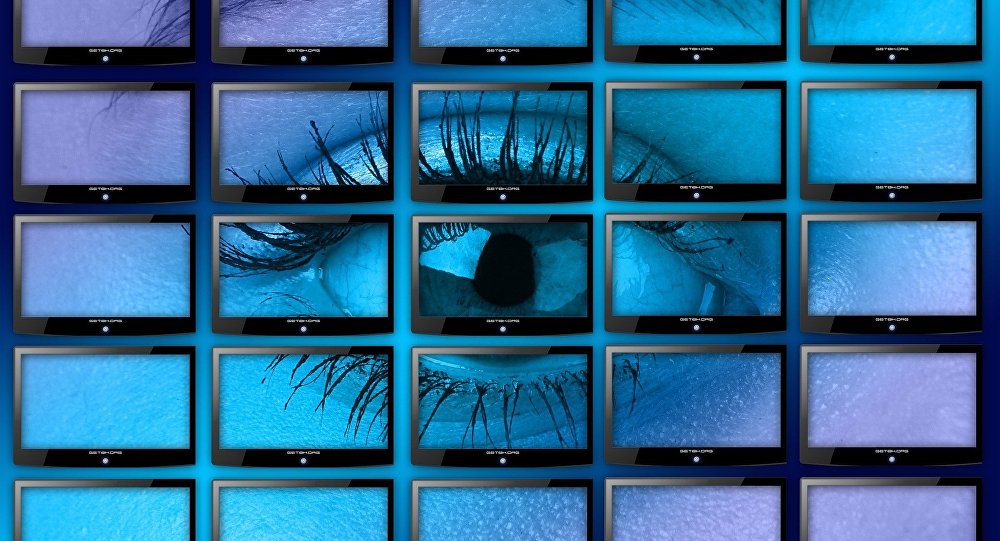 On the heels of ongoing police killings and increased police surveillance, the American Civil Liberties Union (ACLU) has joined with 17 national civil rights and privacy organizations in 11 cities to put the power of privacy back into the hands of the community.

Sam Sacks, host of Radio Sputnik’s Unanimous Dissent, spoke with ACLU advocacy and policy council Chad Marlow about the initiative, and about how police have the power to violate the rights of citizens without their knowledge.

​
"In almost every city in the country right now, the decision about whether or not local police forces will use surveillance technologies are made almost exclusively in secret." Marlow said. "The first step of this effort is to transfer that decision-making process from the police departments into the transparent and open public-hearing processes of city councils." 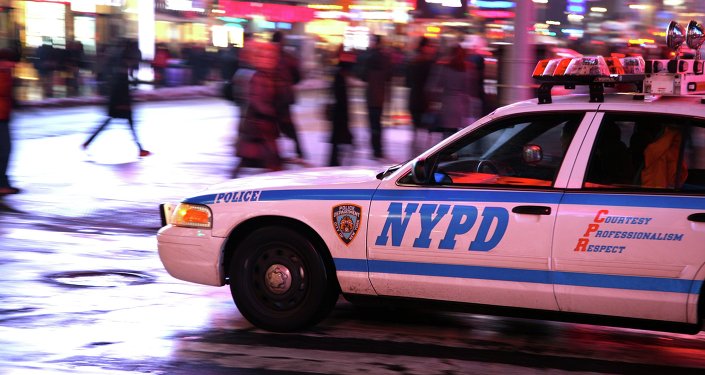 Marlow explained that the issue isn’t only surveillance, but also who is being surveilled and why.

"When we have been able to peer behind the curtain of secrecy," he said, "what we have seen is that, when these technologies are deployed, they are actually not deployed evenly, but rather are disproportionately [deployed] against communities of color, certain racial and ethnic groups, low-income communities and politically-active groups."

"This is something we hope to change by maximizing the power of local communities to influence that l city council decision making process…so they can advocate for their interests, form strategies, and be as effective as possible in making sure that those city council votes mimic the desire of the communities which they serve," he stated. 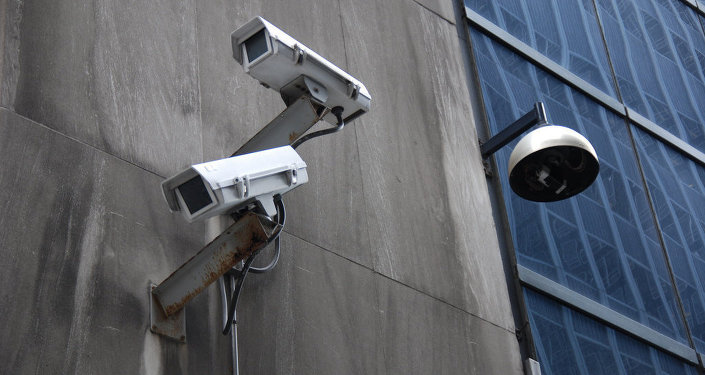 Marlow described a diverse array of technologies used by police to spy on communities, including closed-circuit television cameras, automatic license-plate readers, piloted light aircraft with high-definition cameras capable of recording the comings and goings of entire cities, social media-monitoring software, and even policing software that uses data to predict crimes.

Participating organizations include the NAACP, the Council on Arabic/Islamic relations, the Million Hoodies Movement for Justice, the Tenth Amendment Center and South Asian Americans Leading Together (SAALT).

Chelsea Manning’s Conviction Could Harm Her Chances of Parole - ACLU