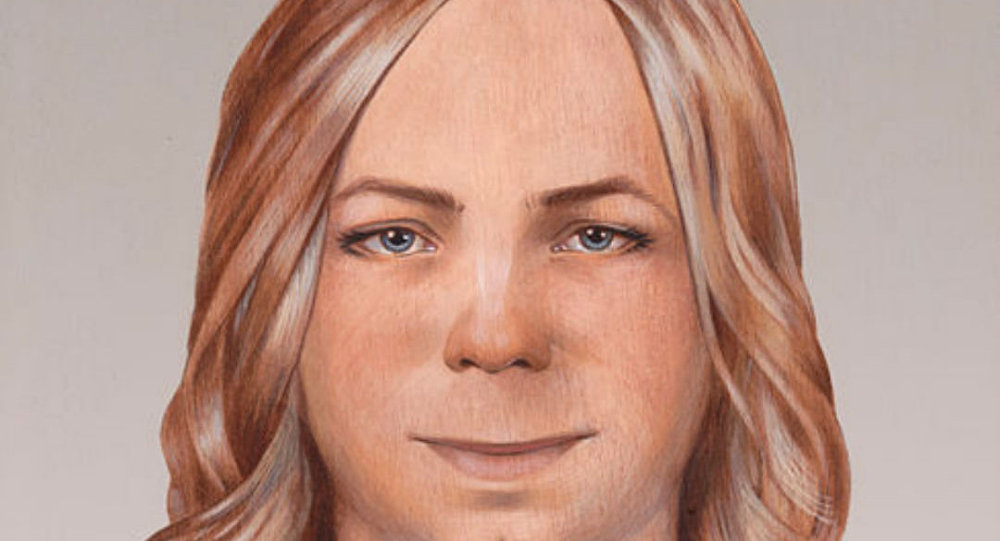 After facing an administrative disciplinary board on Thursday, imprisoned whistleblower Chelsea Manning announced Friday that she has been sentenced to spend two weeks in solitary confinement for a July suicide attempt.

The announcement was confirmed by her lawyer in a tweet.

In a statement, civil liberties nonprofit organization Fight for the Future called the decision "the latest example of the US government’s campaign of harassment and mistreatment of Chelsea, who has been incarcerated in all male military facilities for 6 years."

Manning, in a letter to her supporters, said, "I am feeling hurt. I am feeling lonely. I am embarrassed by the decision. I don’t know how to explain it. I am touched by your warm messages of love and support. This comforts me in my time of need."

The former US Army intelligence officer was not permitted legal counsel at the hearing, was not provided a copy of the evidence, and was given one hour to look over the 100-page document. She received an updated charge sheet a week after ending her hunger strike protesting the denial of treatment for her gender dysmorphia.

Manning’s lawyer and ACLU attorney, Chase Strangio, denounced the callousness of the charges and his client’s treatment, saying, "You cannot possibly have any consideration for someone’s survival or wellbeing if the response to a suicide attempt is to find the most serious infraction to charge them with," the Guardian reported.

Despite being unconscious when prison officers attempted to move her, Manning was charged with threatening conduct and resisting a "forced cell move team," as well as having "prohibited property," for possessing a book in her cell. She has been threatened with indefinite solitary confinement in the past for minor infractions such as possessing copies of the Vanity Fair magazine and expired toothpaste.

Manning is serving a 35-year sentence at Leavenworth Prison in Kansas, for leaking classified government and military documents to Wikileaks. No date has been giving for the sentence.