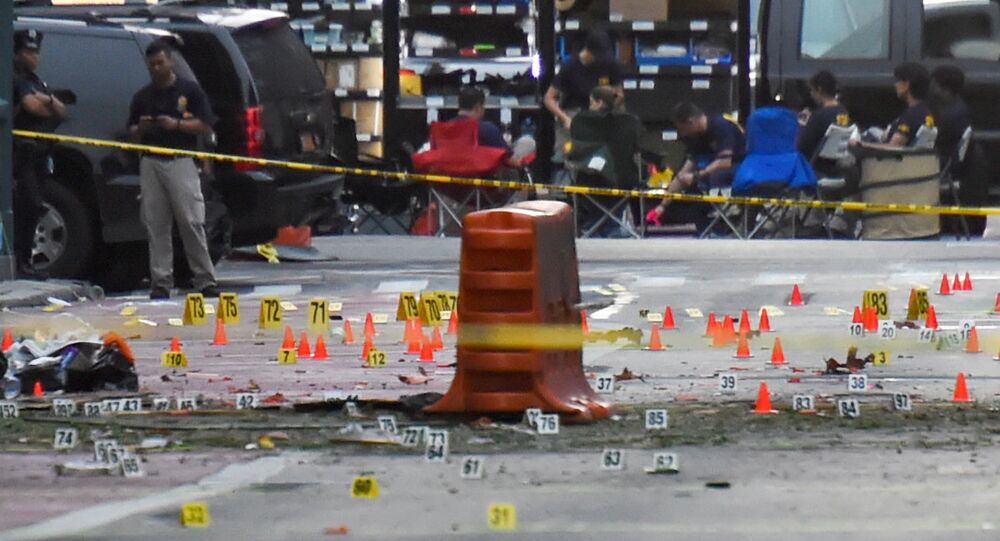 The network is facing backlash and mockery after counting the twin attacks that injured nearly 30 people a “win” for both Hillary Clinton and Donald Trump.

In a segment on who “won the week” in politics, comparing and contrasting the two campaigns, the network listed “bombings and police protests fit campaign narrative” in the “win” column for both candidates.

Two bombs exploded in Seaside Park, New Jersey, and New York City’s Chelsea neighborhood on Saturday. No one was hurt in Seaside Park, but the Chelsea blast injured 29 people. On Monday morning, a third device found near a train station in Elizabeth, New Jersey, was detonated while a bomb squad was attempting to defuse it.

Ahmad Rahami, a New Jersey resident originally from Afghanistan, was arrested on Monday in connection to the bombings. A massive manhunt ended with Rahami engaging in a shootout with police. Two officers were shot and injured, and Rahami remains hospitalized after being shot multiple times.

After CNN trivialized the issue by declaring the bombings to be a “win,” Americans took offense, using Twitter to let the network, and the world, know.

The network also called Trump narrowing the swing state gap a win, and Clinton was granted wins for president Obama hitting the campaign trail for her, and that she permits media accessibility.

As far as losses, they listed Trump’s “skittle controversy,” “mixed messages to the African-American community,” and his “foundation money being under scrutiny” — not listing the same for Clinton, despite allegations that she participated in a pay-to-play scheme.

The only “loss” listed for Clinton was the fact that she is now tied with Trump in the vote-rich state of Florida, despite massively outspending her opponent there.