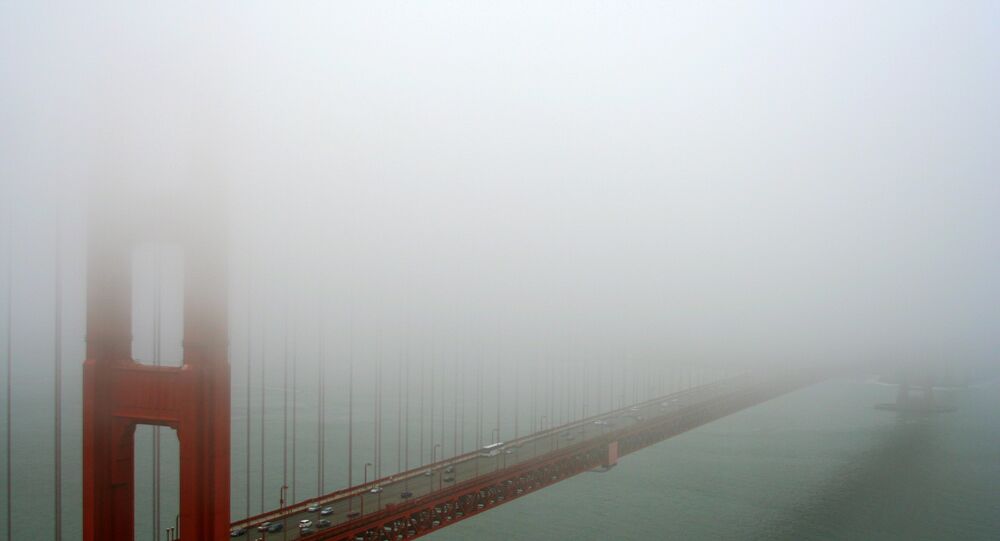 Epic Steak, down on San Francisco’s waterfront, is now offering the city’s most appropriate cocktail, a ridiculously expensive martini made with the region’s actual fog.

IntelligentX
Shocking! Science Shows Beer May Make You Happier and More Open to Sex
Starting last month, the restaurant added a $43 Fog Point Martini to its menu, made with Hangar 1 Fog Point vodka. The vodka is made using water harvested from the ubiquitous seasonal fog of San Francisco.

“Despite the abundance of brume in the Bay, it takes a whole day to harvest a few cups of the precious mist. Mesh ‘fog catchers’ perched high on the hilltops mimic the plants — drop by drop — turning fog into fresh water that is later filtered and blended with vodka from distilled premium wine,” San Francisco's local CBS affiliate gushed.

The restaurant has reportedly been selling one or two of the cocktails a week, likely due to the high price tag, but the vodka the cocktail is made with is sold out on the Hangar 1 website.

“I knew it would be a niche drink,” said Nick Henry, the restaurant’s beverage director to the station. “I kept it really classic, with vermouth, garnished with a lemon twist.”

“The fog catchers only harvest something like 600 litres a season,” Henry claimed. “That’s why it’s so hard to get.”

We reached out to “Karl the Fog” on Twitter for a comment, but so far have not heard back.

Party Like You're in Pyongyang: North Korea Invents Hangover-Free Alcohol