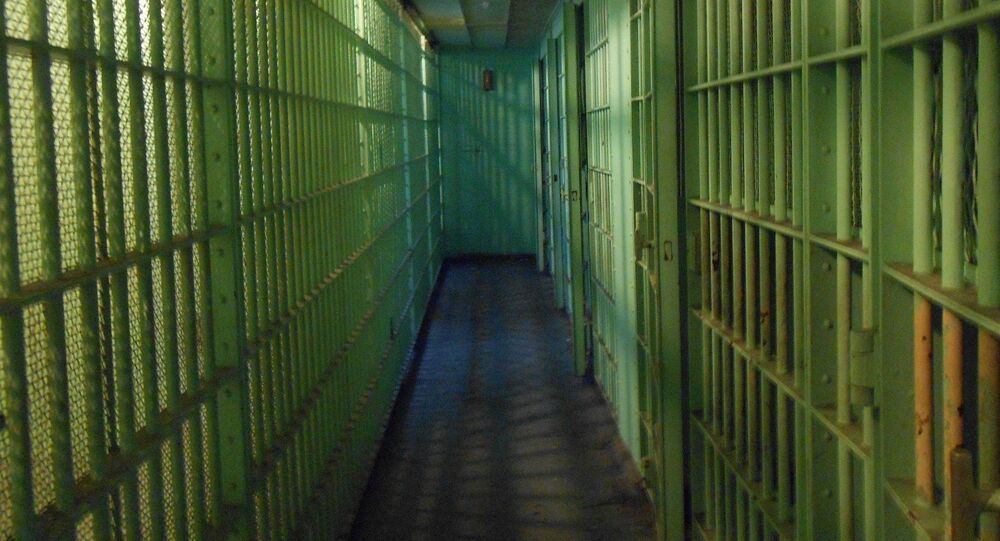 The death of an inmate at the Milwaukee County Jail has been ruled a homicide after it was revealed that he died due to "profound dehydration,” after being denied water for six days.

Terrill Thomas, 38, was found dead in his jail cell nine days after his arrest for shooting a man in the chest, and subsequently firing an additional two shots in a casino in April. He was awaiting a court-ordered psychological examination, and his family claims he was having a mental breakdown at the time of the incident.

Inmates in the cells surrounding Thomas say that water to his faucet and toilet had been off for days, and they had heard him pleading for water in the days leading up to his death. The inmates told the Journal Sentinel that jailers had turned Thomas’s water off because he had flooded a previous cell and was behaving erratically.

One of the inmates told the Sentinel that he also repeatedly pleaded with jailers to give Thomas water the day before he died.

"I could tell he was getting weaker," Marcus Berry said. "One day he just lay down, dehydrated and hungry."

KRMG
Oklahoma Police Leave Paralyzed Veteran to Die in Jail Cell for Five Days
Berry stated that he told one of the officers that if Thomas died, it would be his fault. Thomas died the next day.

While Thomas’s death has been ruled a homicide, it will be up to the district attorney to decide whether the jailers acted with a ‘willing disregard for life’ and file charges. The local DA has asked the Milwaukee police to conduct an internal investigation.

The family can take the case to civil court if charges are not filed, and they claim be currently exploring legal options, maintaining that they do not want to see the horrific treatment that Thomas endured happen again.

"I never want another family to have to feel like what we feel like right now," Tiffany Robertson, Thomas' cousin, told the Sentinel.