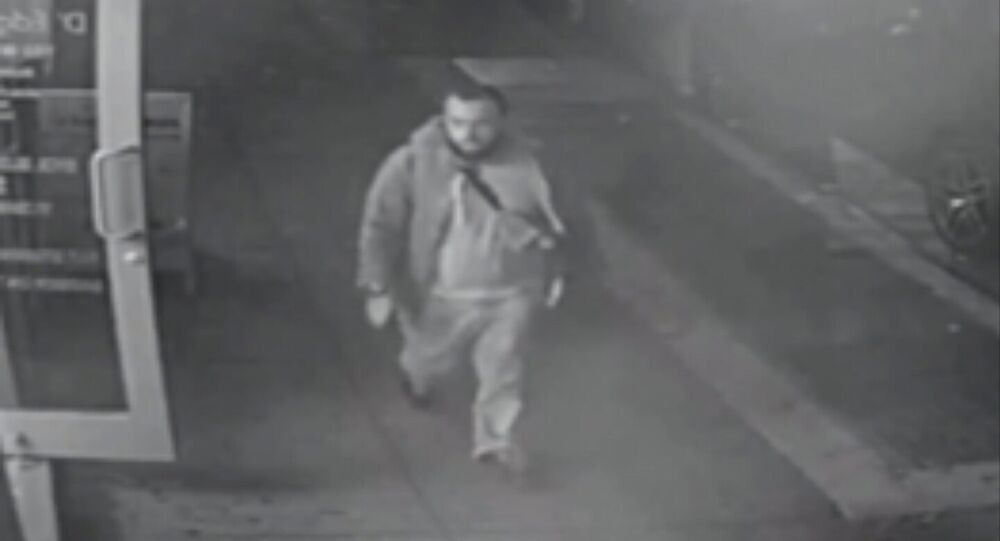 The wife of the suspect in recent blasts in New York City and New Jersey Ahmad Khan Rahami departed the United States a few days prior to the attacks, local media reported on Tuesday.

© REUTERS / New Jersey State Police
Business Owned by New York Bombing Suspect’s Family Becomes Online Target
WASHINGTON (Sputnik) — US authorities are in contact with officials from Pakistan and the United Arab Emirates to question her with regard to her knowledge of the planned attacks, CNN reported citing a US law enforcement official.

On Monday, police arrested Rahami in Linden, New Jersey, in connection with three explosions in the New York City area in recent days.

On Monday morning, a third device that had been found near a train station in Elizabeth, New Jersey exploded when a bomb squad was trying to defuse it.