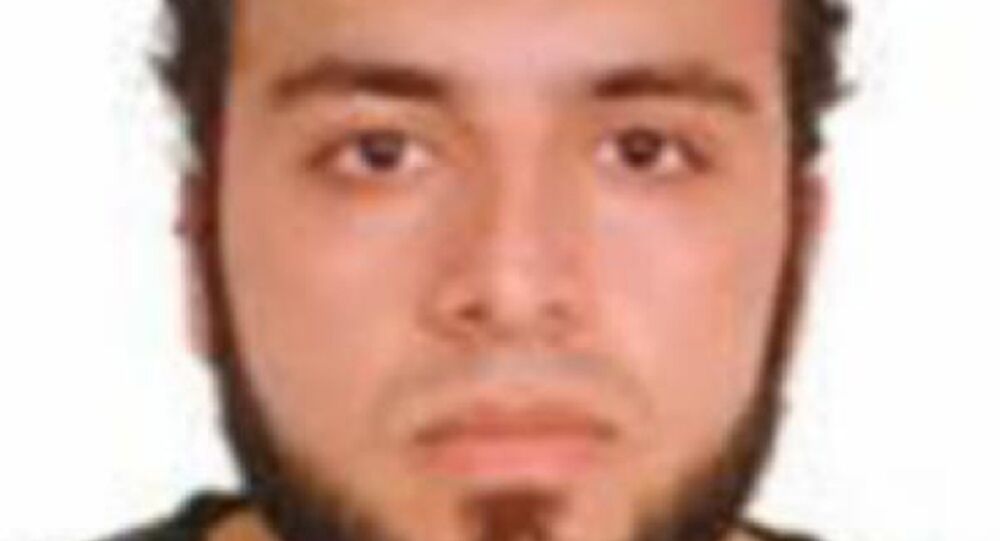 US officials also said that Rahami recently travelled to Afghanistan, where the naturalized US citizen was born, according to CBS.

Reports stated that with the 28-year-old suspect was in custody, federal law enforcement officials were working to complete an investigation that could include the filing of terrorism charges against Rahami.

On Monday morning, police arrested Rahami in Linden, New Jersey, in connection with three explosions since Saturday. Two of the blasts occurred Saturday in New Jersey and New York City. The third took place on Monday at a train station in New Jersey.