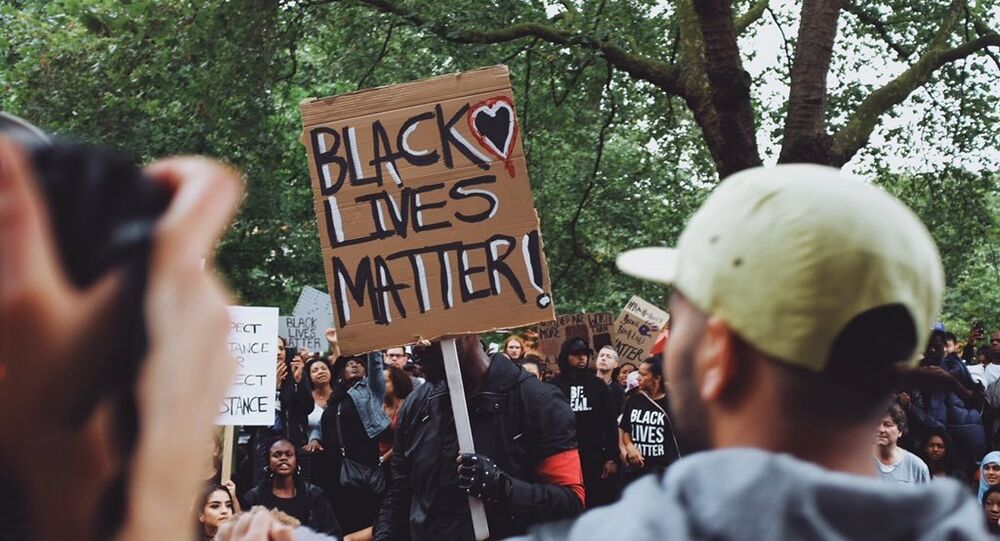 On Friday, a Dallas police official filed a $500 million federal lawsuit against the Black Lives Matter movement, activists, faith leaders and even the White House for causing civil unrest and for encouraging “threats and attacks" against law enforcement officers.

According to Breitbart, Dallas Police Sergeant Demetrick Pennie filed a 66-page complaint on behalf of "police officers and other law enforcement persons of all races and ethnicities including but not limited to Jews, Christians and Caucasians." The suit names over a dozen individuals and organizations as defendants.

The suit claims that Black Lives Matter, Louis Farrakhan of the Nation of Islam, billionaire philanthropist George Soros, the New Black Panther Party, Hillary Clinton and even President Barack Obama, among others, "have repeatedly incited their supporters and others to engage in threats of and attacks to cause serious bodily injury or death upon police officers and other law enforcement persons of all races and ethnicities."

The complaint also blames the defendants for incidents of violence against police that have taken place around the country, including the July shooting deaths of five Dallas police officers by US Army reservist Micah Xavier Johnson.

Kerbie Joseph, a New York City-based activist who has organized around extrajudicial killings, told Sputnik that Pennie’s suit is frivolous, pointing out that Black Lives Matter does not advocate wanton violence, but seeks to protect communities from state repression.

"Before Black Lives Matter existed, racist police tactics and white supremacy already existed in this country," she explained. "Oppressed people, people of color and LGBTQ folks have never been on the offensive, we have always been on the defensive."

Joseph stated, "I think what the Black Lives Matter movement has done is allow people to actually voice their frustrations about the injustices that have been going on, and they’ve been becoming vocal and organizing against it."

Larry Klayman, a lawyer from a conservative advocacy group Freedom Watch who is representing Pennie, said in a release, "Sergeant Pennie and I feel duty-bound to put ourselves forward to seek an end to the incitement of violence against law enforcement which has already resulted in the death [sic] of five police officers in Dallas and the wounding of seven more, just in Texas alone."

Joseph observes that Pennie is not reacting to a legitimate threat of violence, but rather his own fears of long-oppressed communities fighting back against endemic "white supremacy and racism."

"He’s responding to people standing up and doing the right thing in their communities by getting active and  speaking up about brutality and racism and not sticking to the status quo any longer." she said.