WASHINGTON (Sputnik) — Clinton accusing Trump of treason, Miller claimed, is an attempt to distract from her horrible record in fighting the Islamic State during her during her tenure as secretary of state from 2009 to 2013.

"The only thing we can expect from a Hillary Clinton presidency is more attacks on our homeland and more innocent Americans being hurt and killed," Miller stated. 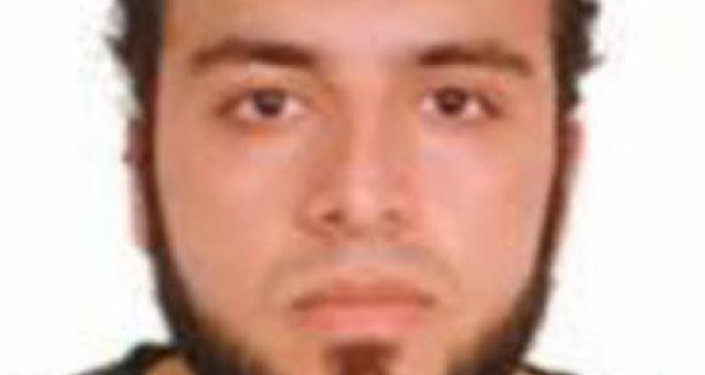 On Saturday, an explosion in New York City's Chelsea neighborhood injured 29 people. Earlier in the day, a bomb exploded near a US Marine Corps charity race in Seaside Park, New Jersey. No one was hurt in the New Jersey incident.

On Monday morning, a third bomb exploded near a train station in Elizabeth, New Jersey as police explosives experts were trying to disarm the device.