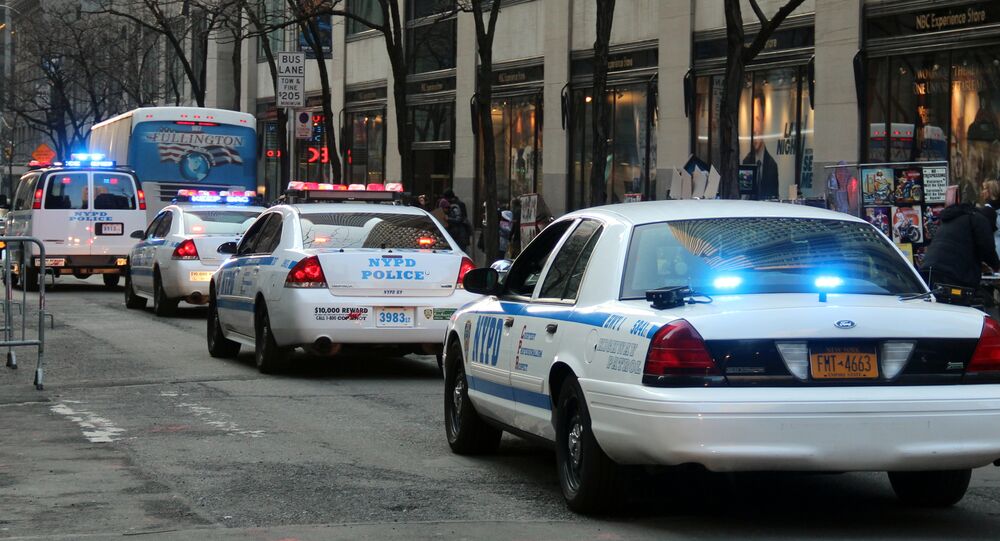 William Bratton, a police officer who implemented the “Broken Windows” policy into crime fight, ended his career on Friday with a ceremonial send-off in New York Police Department where he saw his biggest triumph.

The ceremony was accompanied by a formation of commanders to bid farewell as well as anti-Bratton slogans by protesters. Many people recognize the broken windows policy was wrong all along.

The broken windows theory was first proposed by social scientists James Q. Wilson and George L. Kelling in 1982. It says that disorder can contribute into more serious crime due to increased withdrawal from population and as a result lack of informal social control. Within the framework of law enforcement, the broken windows model is believed to reduce serious crime level by cracking down on smaller offences.

William Bratton led police departments in New York, Los Angeles and Boston. First, it was thought the crime level decreased thanks to the policy he was following. In New York, for instance, the violent crime still remains low. However, recently some criminologists have come to conclusion that its impact on violent crime is minimal.

According to ABC News, the independent inspector general for the New York Police Department reported in March that the policy had no influence on felony crime rates and was mean to communities of color.

She claims the theory proved it wrong.

Barrett claims that more and more people are starting to realize that broken windows model was a mistake. What adds to its disapproval is that the policy puts a strain on a justice system and burdens poor people with fines.

Barrett stated, "The idea of putting non-violent offenders behind bars is now retiring and, thank God it is, because it never worked. I think there are alternatives to incarceration that are far better," like sending drug-offenders to drug treatment centers instead of prisons, etc. Although the Broken windows policy is not to blame per se, the policy of sending people to prison for non-violent offences is really counterproductive, she explained.

Opponents of the theory say there is a connection to a racial profile. Barrett agrees that "blacks are more likely to be arrested, to be stopped" and that the problem should be addressed more systematically by movements like black lives and others.
The real problem for the US is that they are "not controlling the firearms", they don't have national license and legislation. That is the problem which must be talked first, she said.

NYPD Commissioner Bratton Resigns and a Platform for Black Lives

US Officials Should Sign Pledge to Punish Racist Police Departments