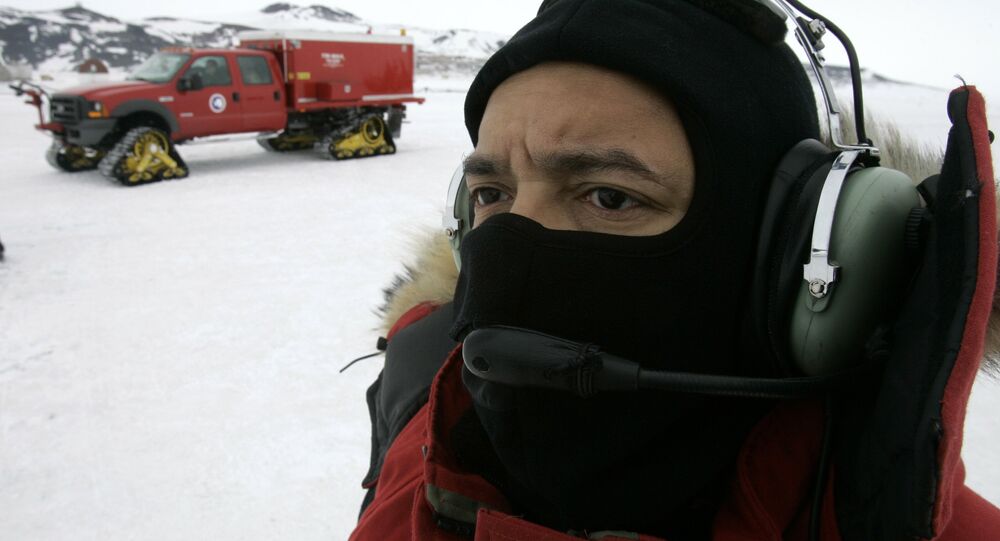 A growing consensus exists in the bipartisan US national security community that climate change presents a strategically significant risk to national and international security, according to three new documents published by the Center of Climate and Security (CCS).

© AP Photo / Lefteris Pitarakis
US Intelligence Chief: Climate Change Caused the Rise of Terror Groups
MOSCOW (Sputnik) — Climate change imposes critical threats on US military operations and could increase the chances of international conflicts and inaction is not a viable option, a group of top US former military and security experts warned on Wednesday, in three new documents published by the Center of Climate and Security (CCS).

"A growing consensus exists in the bipartisan US national security community that climate change presents a strategically significant risk to national and international security, and that more comprehensive action must be taken to ensure the US response is commensurate to the risk", a CCS report dubbed Briefing Book for A New Administration, said.

© AP Photo / Susan Walsh
Climate Change Real, Poses Danger to US National Parks - Obama
A similar report that researches the effects of sea level rise and its effects on US military missions, by a panel of retired military experts panel also published on Monday by CCS concluded that the US military's coastal military installations face the risk of climate change, in particular sea level rise and if not those risks were not mitigated, they might prohibit the military from fulfilling its missions.

"Indeed, climate change effects such as sea level rise are not just an installation and facility issue for US military forces. They also present operational and strategic risks, and these broader implications must be both better understood, planned for and prevented," the report said.

How to Predict Social Movements Through Climate Change