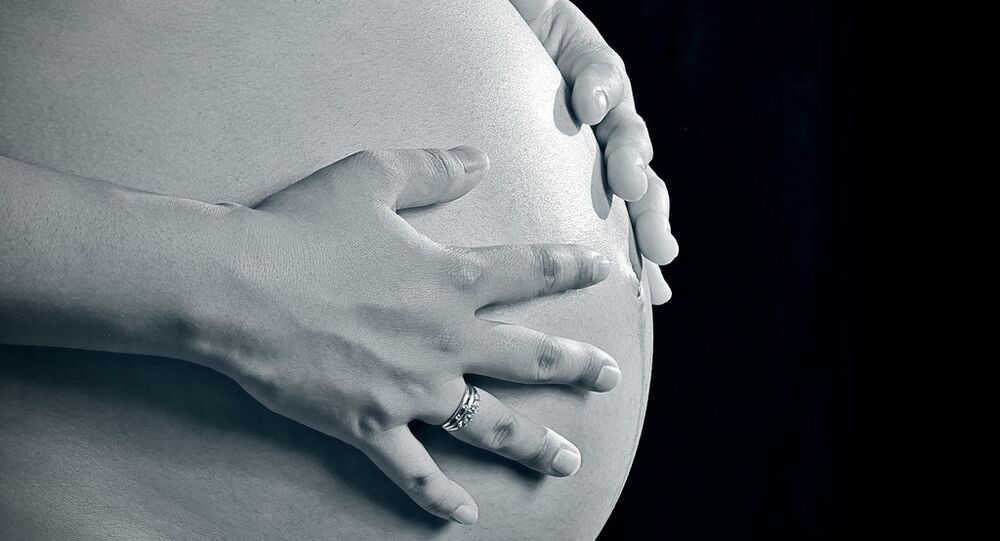 An elderly Indiana fertility doctor is facing felony charges after allegedly using his own sperm to impregnate at least eight of his patients.

© AFP 2020 / Prakash SINGH
Indian Widow Denied Dead Husband's Sperm for In Vitro Fertilization
Dr. Donald J. Cline, 77, who retired in 2009, has pleaded not guilty to two felony counts of obstruction of justice in regard to shocking allegations that he artificially inseminated women with his own sperm.

An investigation by a local news station found that Cline had been using his own sperm at the clinic over the span of eight years beginning in the 1970s. The revelation came after a woman took a DNA test in 2014, and found that she was related to eight other users of the same service.

In an affidavit, Cline claims that he only used sperm from medical and dental students, but a student would not have been allowed to donate more than three times under the law. This led to four of the siblings filing complaints with the Indiana Attorney General's Office, in an attempt to seek answers.

"I can emphatically say that at no time did I ever use my own sample for insemination," Cline wrote in response to the complaints. He also accuses the siblings of libel and slander.

© AP Photo / Eric Risberg
You Can Get iPhone 6s for a Sperm Donation in China, But There’s a Catch
However, during a meeting with one of the siblings earlier this year he admitted that he had donated his own sperm at his clinic. He claims however, that he did not do it more than eight times. NBC reports however, that he admitted to a reporter that he had used his own sperm up to ten times.

Later in the year, he met with six of the siblings and admitted that the number was approximately 50 times. He claimed that he "felt he was helping woman because they really wanted a baby" and "felt pressured to use his own sperm because he didn't always have fresh sperm," according to the affidavit.

He further claimed that he would not have done it if he knew how far DNA testing would come in the future.

Cline was released on the condition that he return to Marion Superior Criminal Court on October 17.