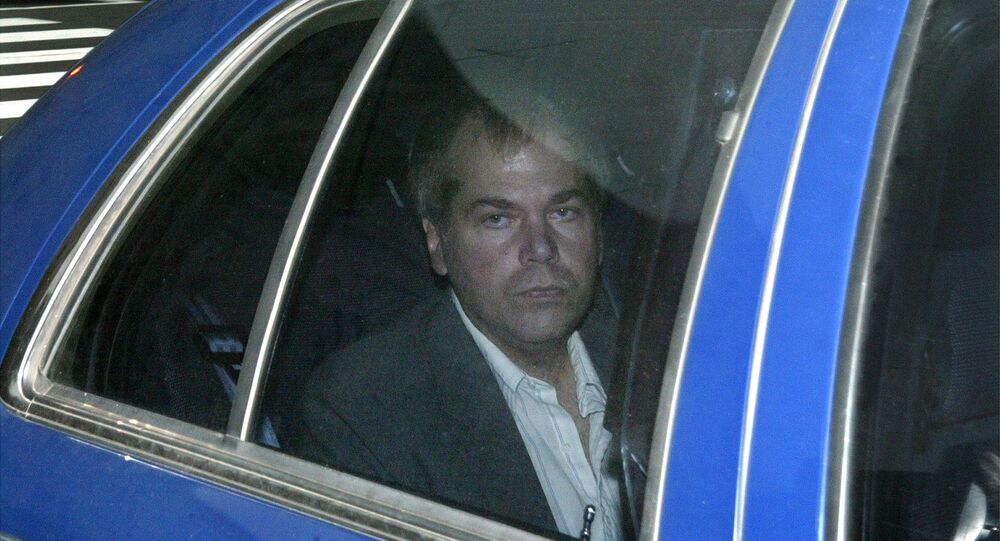 John Hinckley Jr., the man who tried to assassinate former US President Ronald Reagan, was released from a psychiatric hospital on Saturday, 35 years after the attack, media reported.

© CC BY 2.0 / Tetsumo
Paraguay Issues Alert Due to Alleged Assassination Attempt on President
MOSCOW (Sputnik) – Decades ago, Hinckley was found not guilty because of his insanity and was sent to the psychiatric hospital in Washington DC. He has been allowed to spend 17 days a month at his mother’s home in Virginia under a strict control, NBC News reported.

According to the broadcaster, the attempted assassin was released under following conditions: a ban from speaking to press, responsibility to work three days a week, prohibition to drive no more than 30 miles from the home of his mother alone and 50 miles if accompanied by his mother, sibling or a therapist or social worker as well as obligatory visits to a psychiatrist twice a month.

Hinckley attempted to kill Reagan on March 30, 1981. He shot former White House Press Secretary James Brady in the head, District of Columbia police officer Thomas Delahanty in the back of his neck, Secret Service agent Timothy McCarthy in the abdomen and Reagan in the lung.

By his attempt to kill Reagan, Hinckley wanted to impress his idol – actress Jodie Foster. Later, he was diagnosed with acute psychosis, major depression and narcissistic personality disorder.

Journalist ‘Worried’ Next President May Order Assassination of WikiLeaks Founder

Out of Options, California Paper Recommends Voting for Ronald Reagan