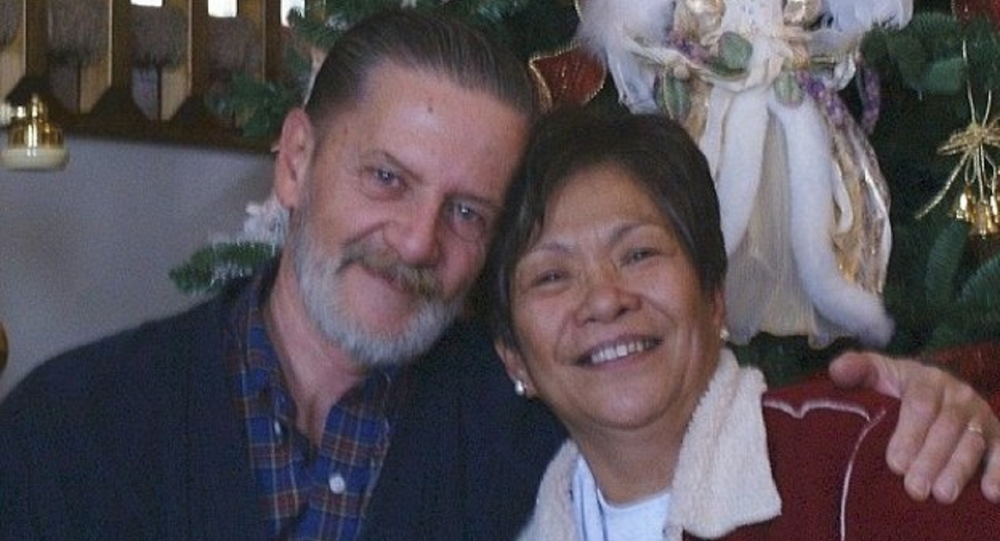 After Robbing Bank, 70-Year-Old Waits for Cops, Preferring Jail to His Wife

In a story that that sounds like it’s from The Onion, a 70-year-old Kansas City man is facing charges after robbing a bank, believing that jail would be an improvement over living with his wife.

© Flickr / Thomas Hawk
‘I Wanted to Be Caught’: Missouri Veteran Robs Bank For Healthcare in Jail
Lawrence John Ripple was arraigned on Friday afternoon on charges of armed robbery after the Friday incident at a branch of the Bank of Labor.

Ripple reportedly walked into a bank and handed the teller a note which read, “I have a gun, give me money.”

After the teller complied and handed it over, Ripple walked over to a chair in the bank’s lobby and sat down. When he was approached by security, he simply stated “I’m the guy you’re looking for,” and waited with the guard for police to arrive.

Ripple was taken into custody quickly thereafter, as the police department is on the same block as the bank. Speaking to investigators at the station, he asserted that he had got into an argument with his wife, and that he “no longer wanted to be in that situation.”

“Ripple wrote out his demand note in front of his wife … and told her he’d rather be in jail than at home,” an FBI agent wrote in the affidavit.

Teen Arrested After Bragging About Bank Robbery on YouTube