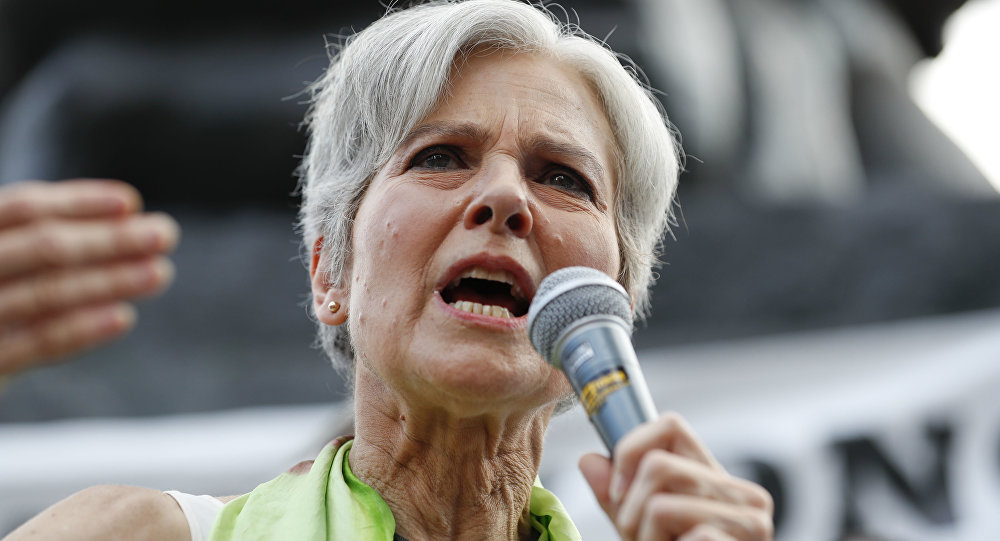 In an op-ed published in the Guardian on Tuesday, US Green Party presidential nominee Jill Stein lambasted the Commission on Presidential Debates (CPD) for excluding third party candidates from participating, calling the commission “undemocratic,” as decisions are made by political power brokers and do not take into account the wishes of voters.

Calling the CPD a "two-party" cartel, Stein claimed that institutional hurdles are put in place so that alternative candidates like herself and Libertarian presidential nominee Gary Johnson are denied a platform to speak to voters in the US.

Stein decried the commission as a "thinly disguised scheme to protect the two establishment parties from competition, [that] perpetuates a political system controlled by the wealthy and big business interests."

© REUTERS / Jonathan Ernst
Six of One, Half a Dozen of the Other? Neither Clinton Nor Trump Will Be on the Side of the Working Class

One of the roadblocks alternative party candidates face is the polling threshold, in which a candidate must poll at 15 percent or higher to take part in debates. Stein observed that, "This arbitrary number was put in place the year after third-party candidate Jesse Ventura won the governorship of Minnesota. Ventura was included in debates when he was at 10 percent in the polls, and his performance carried him to victory. To prevent a similar upset at the national level, the CPD quickly raised the bar to the arbitrary 15 percent requirement."

Stein, a physician, suggested that not only does the CPD work to prevent alternative voices from being heard, but it also skews the debate by avoiding hot-button issues. "The CPD also keeps the debates within a narrow set of issues determined by party bosses." She wrote, "In 2012, the presidential debates skipped over major issues including gay rights, the war on drugs, domestic surveillance, housing and abortion. Climate change, the greatest crisis facing humankind, wasn’t mentioned even once."

She noted a recent poll by USA Today and Suffolk University indicating that 76 percent of "likely voters" want to see Johnson and Stein in the debates. The poll stated, "…there is strong voter appetite to hear the ideas and visions of serious third-party candidates."

A petition by RootsAction calling for network television executives to open the presidential debates to alternative voices is less than a thousand signatures shy of its goal of 20,000.

Both Democratic presidential nominee Hillary Clinton and Republican nominee Donald Trump have in the past made statements supporting open debates. In 2000 Trump called the polling requirements "disgraceful," remarking, "It’s amazing that they can get away with it." During her first presidential campaign in 2008 Clinton stated that candidates "should be willing to debate anytime, anywhere."

Stein called on both Clinton and Trump to engage in an open debate with her and Johnson, and offered that the debate commission should be completely restructured so that the interests of voters could be foremost, instead of corporate interests. 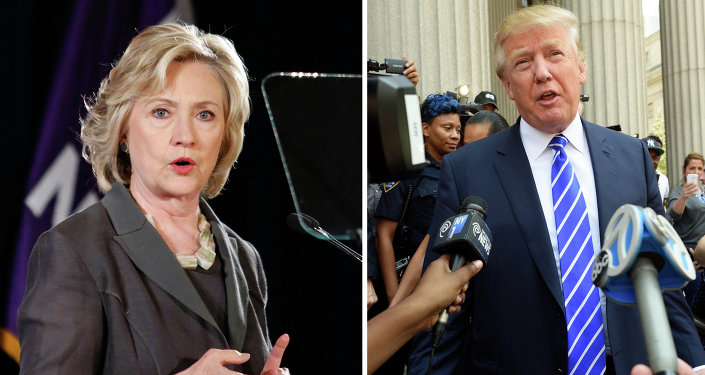 "We should no longer allow this private corporation to decide who the American people can hear. We should not allow them to turn our public debates into a choreographed and carefully scripted farce that prevents honest discussion of the real issues our country faces," she wrote.

"We need a truly independent Citizens Debate Commission to ensure that all candidates on enough ballots to win the presidency are included. A new independent debate commission should reflect the true diversity of the American public."

Clinton, Trump and a Responsible Way to Crack the Two-Party Duopoly