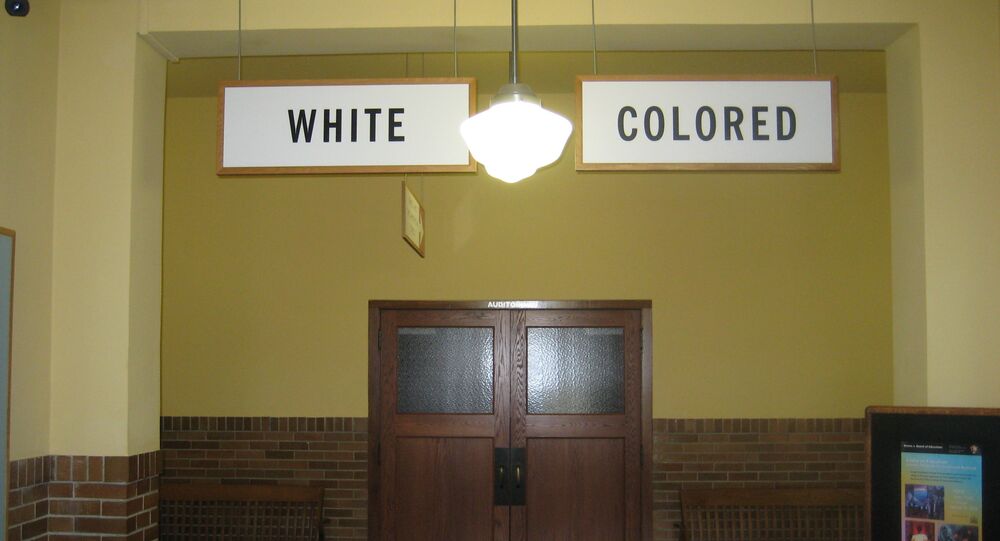 The call for “safe space” housing came approximately nine months ago in an aggressive letter published to the Afrikan Black Coalition website. Among fourteen demands, the letter included requests for millions of dollars of endowments to the Black Student Union.

“WE DEMAND a $30 million dollar endowment to help support Black students financially, akin to the initiative that is being implemented at UC Berkeley. Many Black students must work 2-3 jobs in order to pay for the continually rising cost of education,” it stated.

© Photo : Ben Doyle
Majority of US Citizens Believe Racism Against Black People Widespread
Demands also include forcing all students, no matter what their major, to complete a minimum of two ethnic-studies courses, with one being a Pan-African Studies course, as a graduation requirement.

In response, the university has unveiled the Halisi Scholars Black Living-Learning Community which, is described by university spokesman Robert Lopez as focusing “on academic excellence and learning experiences that are inclusive and non-discriminatory.”

Cal State Los Angeles is not the first school to offer so-called "segregated" housing. It is also offered at the University of Connecticut, UC Davis, and UC Berkeley.

Trump's Immigration Speech: Can Racism and Hate Be a Path to White House?