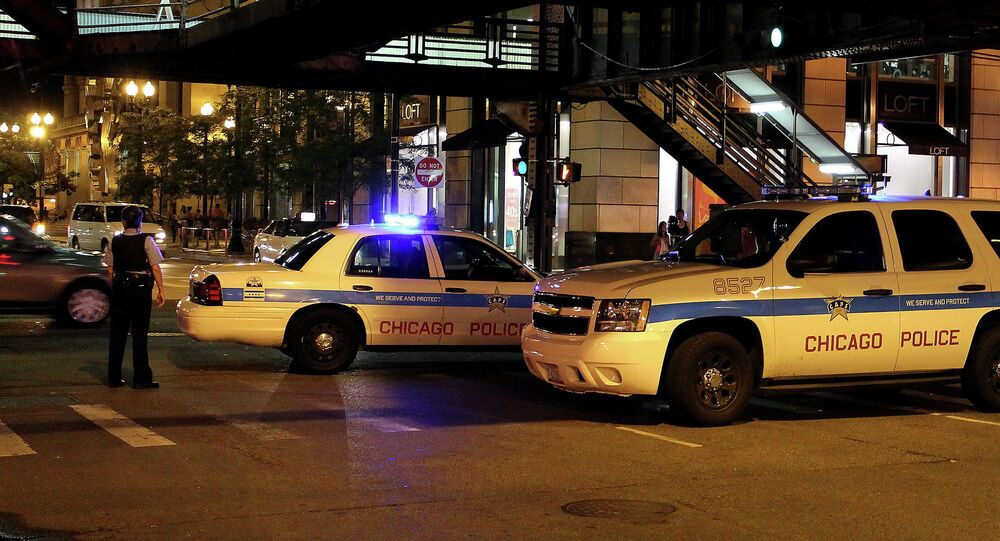 Chicago logged its 500th homicide for 2016 over the Labor Day weekend, with 65 people shot and 13 killed.

According to data collected by the Chicago Tribune, nine of the fatal shootings took place between 6:00 Monday morning and 3:00 Tuesday morning; 31 of the 65 shootings occurred during that period. One casualty was a retired pastor from Gary, Indiana, who was shot around 6:30 AM Monday, in the South Shore neighborhood outside his senior living complex.

Another injured victim, Crystal Meyer, was nine months pregnant when she was shot in the abdomen and leg on West 53rd Street in the Back of the Yards neighborhood. Her condition stabilized after being taken to Stoger Hospital. She later gave birth to an almost full term baby boy.

There were 90 homicides in Chicago in August, tying with June 1996 for the most killings in a single month. The Midwestern city hasn’t seen this many homicides since the 1990s when annual numbers topped off near 900. Chicago Police Superintendent Eddie Johnson is blaming gang violence and insufficient gun laws for many of the incidents, and suggests that many of the shootings are acts of retaliation against rival groups.

Close to 3,000 people have been shot this year in Chicago, a city of some 3 million, 512 of them homicides, edging out 2015’s 491 homicides. Los Angeles and New York, two major cities that are both larger than Chicago, reported a combined 409 homicides, according to official statistics.

At Least 1 Killed, 7 Injured in Multiple Shootings in Chicago