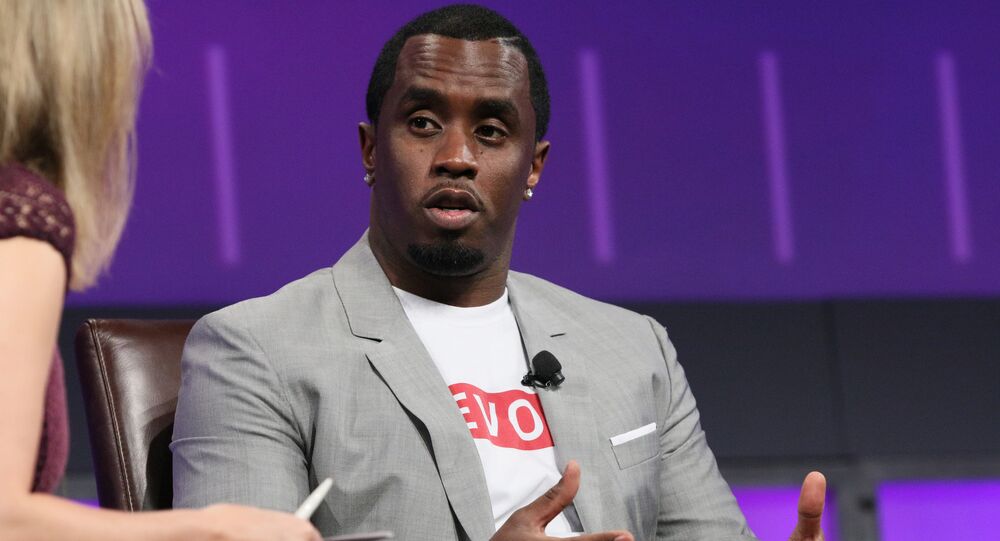 Sean “Diddy” Combs, a rap and fashion celebrity has called for black people to hold their vote and “turn up the heat” on both Hillary and Trump, saying black vote will decide who will be US’s next president.

Black people of the US are a massive share of voters. However, both candidates have only recently prioritized black people for their campaigns. This was the point of P. Diddy's interview for MSNBC show PoliticsNation and its host Al Sharpton.

"The heat has to be turned up so much that as a community we got to hold our vote," Combs said during the interview.

"Don't pacify yourself… Make them come for our vote. It's a whole different strategy but I think we need to hold our vote because I don't believe any of them," he added.

According to Diddy, the black people have played a major role in putting Barack Obama into office, and their issues have not been addressed by Obama administration to full extent.

"I feel like we put President Obama in the White House," he said. "This is politics. You put somebody in office, you get in return the things that you care about for your communities."

"I think we got a little bit shortchanged," he added.

Now that Barack Obama prepares to leave office, Combs called for black people to push the presidential candidates to put more attention to their issues.

"Hillary Clinton, you know, I hope she starts to directly talk to the black community," he said.

In fact, while Hillary Clinton based her speeches on criticizing Donald Trump, insisting that Trump fails to "see" the importance of black people for the whole US nation, Trump himself campaigned in the black church of Detroit, where he delivered a 14-minute speech about the failures of the political establishment to address the needs of the black community and offered specific policy proposals on rebuilding the nation's inner cities.

Combs's call has been met with sympathy inside Trump's campaign HQ. Omarosa Manigault, a senior adviser to 2016 GOP presidential nominee for African American Engagement, agreed in his interview that Hillary Clinton and her campaign "takes black vote for granted."

"Diddy is right — politicians like Hillary Clinton and the Dems should start showing for the first time that they actually care instead of assuming they will automatically get our vote every four years," Omarosa told Al Sharpton during his own interview.

"The Dems should know that there's a big difference between asking and assuming," he said.