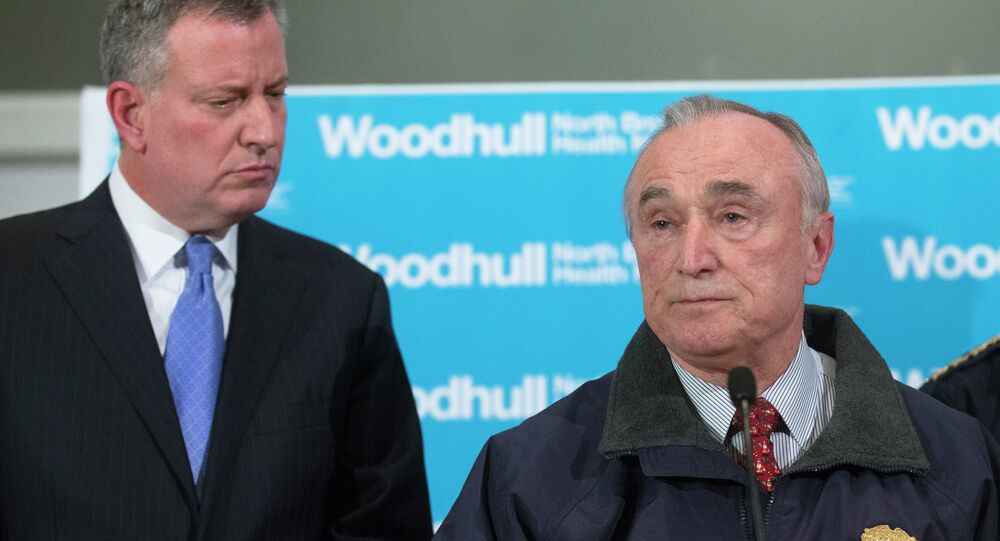 The NYPD has announced that it will no longer publicly share the disciplinary records of its officers.

The department claims that the information is protected by section 50-a of a 1976 state Civil Rights Law, which protects such information from the public, unless a judge orders it to be released, the New York Daily News reported.

The decision comes just weeks after Mayor Bill DeBlasio signed a series of bills on police oversight, compelling the NYPD to release information on use of force procedures.

Reporters had access to this information for decades by consulting a "Personnel Orders" clipboard that hung in the department’s public information office. The clipboard listed retirements, promotions and administrative cases that were closed out by internal trial or plea deal. Currently that list has not been updated since April, as the NYPD made the snide claim that they were attempting to tighten their budget by using less paper.

Adam Marshall, a legal fellow with the Reporters Committee for Freedom of the Press said, "I think it’s part of a larger pattern of secrecy by the NYPD. It’s hard to imagine information more in the public interest, and the public interest in determining what has happened in these types of adjudications is incredibly important."

Activists and advocates, including Marshall, feel that city officials like Mayor DeBlasio and Police Commissioner Bill Bratton are reneging on their promise of transparency and accountability within the New York police department. The move also calls into question how much access the public will have concerning police brutality, including the 2014 choking death of Eric Garner at the hands of New York officer Daniel Pantaleo.

While serving as public advocate In 2013, DeBlasio released a "transparency report card," giving the NYPD a failing grade for public disclosure. One of his recommendations was for city agencies to "proactively disclose frequently requested dat"” which would require them to "mandate online publishing of the most commonly-sought information. Proactive disclosure will save time and resources by posting minutes, public schedules and license data online for easy access."

DeBlasio’s report card caused transparency groups to applaud his stance on accountability. Susan Lerner, executive director of Common Cause NY remarked, "The public loses out when government agencies suppress the disclosure of relevant information. Democracy demands accountability.” adding that her organization “urges all City agencies to tighten their procedures so that FOIL [Freedom of Information Law] requests no longer fall "between the cracks.'"

Police spokesman, Deputy Chief Edward Mullen, said the change occurred when "someone" in the NYPD’s legal department discovered that they had been giving out information that they were not required to.