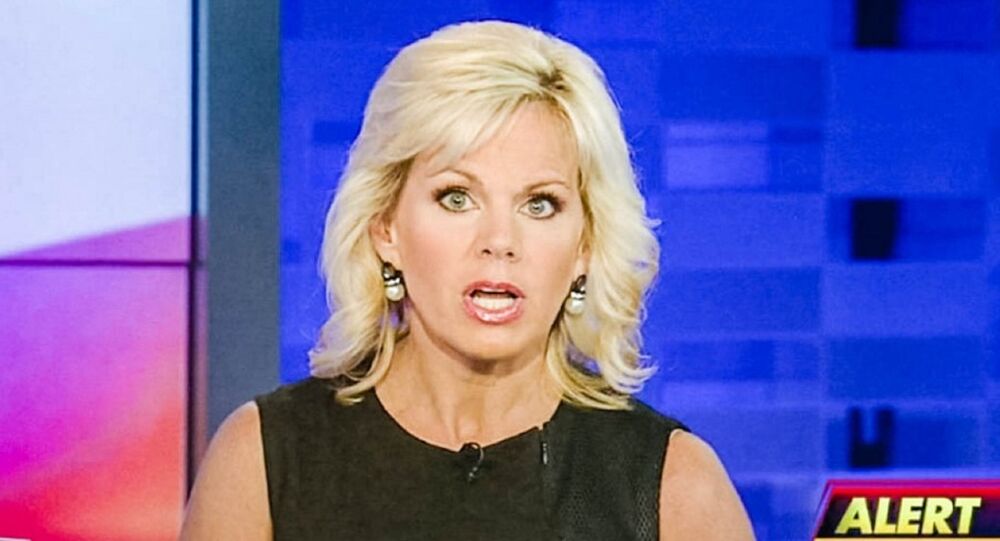 Recordings have surfaced of former Fox News CEO Roger Ailes making sexually suggestive comments to Gretchen Carlson, the former Fox News show host who was the first of over two dozen women to accuse the executive of sexual harassment.

Carlson’s harassment began when she first started at the conservative network in 2005, when, according to her lawyers, Ailes told her to "turn around so he could view her posterior, commented repeatedly about her legs, and instructed her to wear certain outfits that he claimed enhanced her figure." She ignored the behavior as long as she could, but, in 2009, when she complained to her supervisor about co-host Steve Doocy condescending to her on air, Ailes called her a "man hater" and said she "needed to get along with the boys."

The 50-year-old former Miss America claims that, in retaliation for her observations, she was removed from the Fox and Friends show and placed in the much less popular 2:30 PM time slot, prompting Carlson to use her iPhone to secretly record Ailes during meetings.

The recordings reportedly document the 73-year-old executive telling her, "I think you and I should have had a sexual relationship a long time ago, and then you’d be good and better and I’d be good and better." He also is heard saying, "Sometimes problems are easier to solve," referring to sexual favors as payment for job security and promotion, a federal offense. In another incident Ailes told Carlson, "I’m sure you can do sweet nothings when you want to."

Ailes was fired following further allegations from other prominent women at Fox News, including Megyn Kelly and Kim Guilfoyle. Ailes is accused of calling Guilfoyle a "Puerto Rican whore." It was reported that the disgraced television producer received a $40 million golden parachute upon his departure.

Ailes claimed that Carlson was being vindictive by leveling a lawsuit against him, saying "Gretchen Carlson’s allegations are false. This is a retaliatory suit for the network’s decision not to renew her contract, which was due to the fact that her disappointingly low ratings were dragging down the afternoon lineup."

In a statement released by her lawyers, Carlson said, "I have strived to empower women and girls throughout my entire career. Although this was a difficult step to take, I had to stand up for myself and speak out for all women and the next generation of women in the workplace. I am extremely proud of my accomplishments at Fox News and for keeping our loyal viewers engaged and informed on events and news topics of the day."