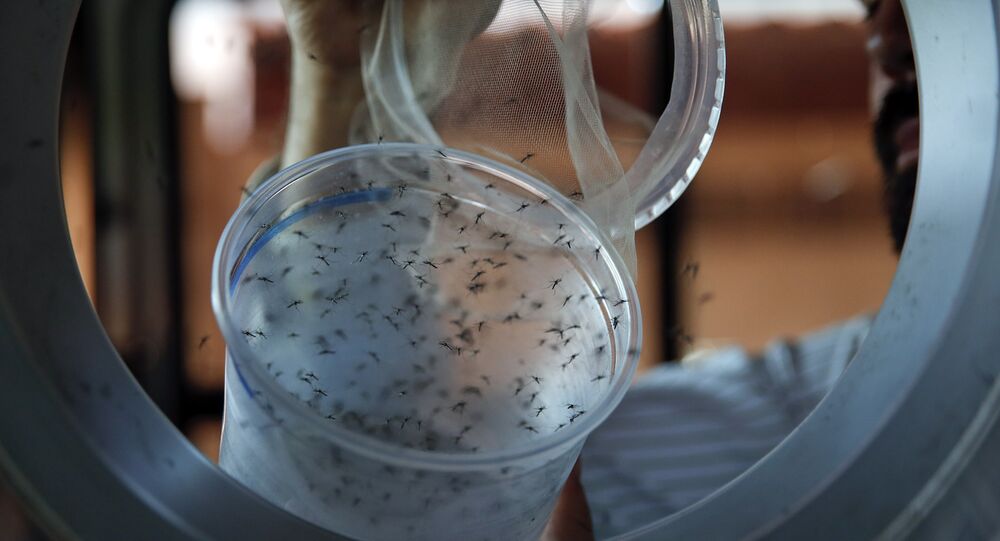 Millions of bees have died in Dorchester County in the US state of South Carolina after local officials approved use of a strong insecticide to fight mosquitos that carry the Zika virus, local media reported on Thursday.

WASHINGTON (Sputnik) — The bees started to die in the millions on Sunday morning after parts of the county’s territory were sprayed with the insecticide Naled, the Washington Post reported.

The officials had approved spraying of the chemical from the air trying to address the urgent need to fight spreading of Zika, according to media reports.

The Zika virus is spread by the Aedes mosquito and is almost non-hazardous for adult people, but can be dangerous for pregnant women as their babies may be born with neurological disorders, including microcephaly.

The Dorchester County authorities have stated that no additional spraying had been scheduled after the incident.

In May, a report by the Bee Informed Partnership Project revealed that beekeepers across the United States lost 44 percent of their colonies within a year.

US Awards $2.6Mln Contract for Development of Zika Antibody Test