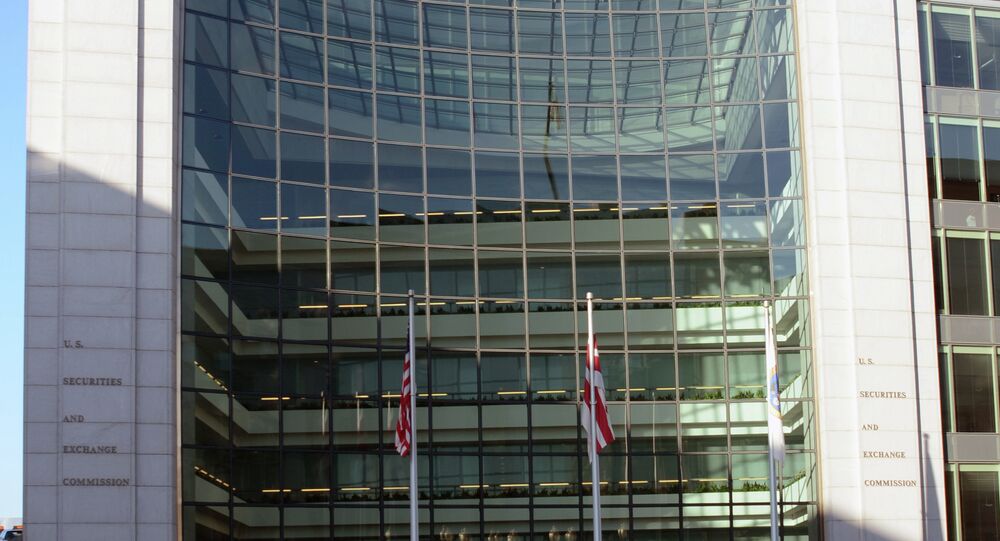 A whistleblower thought to be a former employee of Monsanto has been awarded over $22 million for leaking information on the company’s accounting improprieties to the US Securities and Exchange Commission, the unidentified person’s attorney said on Tuesday.

This is the second-largest such award in history, following a $30 million payout in 2014. Payouts range between 10 and 30 percent of the penalty sums obtained in cases over $1 million. The whistleblower program was launched by the SEC in 2011 and total awards have exceeded $107 million.

© Sputnik / D Ramey Logan
US Securities Commission Awards Over $3Mln to Whistleblower
An $80 million settlement between the SEC and Monsanto followed a report that the company misstated income regarding its bestselling Roundup weed-killer product. According to the SEC, Monsanto did not have sufficient internal controls to correctly report income due to unreported rebates for retailers and distributors. After stating revenue the company improperly reorganized its costs, which led to the sanction. Monsanto did not comment on the charges or admit guilt.

The anonymous tipster's identity is thought to be that of a financial executive with Monsanto. The SEC said that the person provided a "detailed tip and extensive assistance." The whistleblower's attorney, Stuart Meissner, said that his client appropriately attempted to address the problem internally, but was "stymied." The whistleblower left the company on his own accord, the lawyer said, according to Bloomberg.

"Company employees are in unique positions behind-the-scenes to unravel complex or deeply buried wrongdoing. Without this whistleblower's courage, information, and assistance, it would have been extremely difficult for law enforcement to discover this securities fraud on its own," said Jane Norberg, acting chief of the SEC's Office of the Whistleblower.

The agency claims it has received over 14,000 tips that have been followed up by enforcement actions, with over $500 million ordered in penalties.