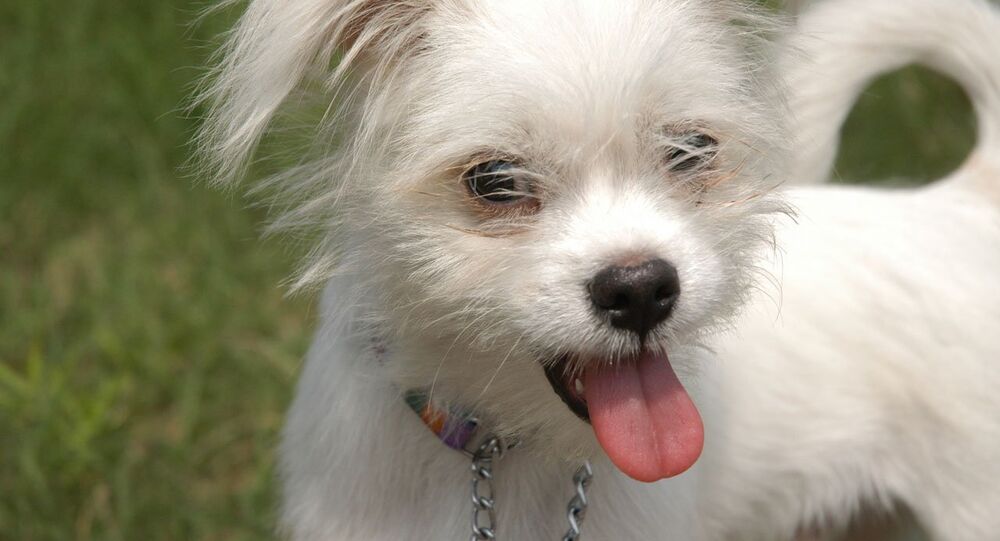 A recent survey on the use and misuse of medications in the United States has led to a surprising revelation, as up to four percent of Americans take drugs that are prescribed for their pets.

© REUTERS / Thomas Peter
Cat-Astrophe! Swedish Couple Thwart Authorities by Owning 100 Felines
A poll published in Antimicrobial Agents and Chemotherapy was intended to assess the number of US citizens taking pills without a doctor’s supervision.

Out of some 400 respondents, five percent confessed that they used antibiotics without a prescription throughout last year, 14.2% said they keep them for an emergency, and a quarter claimed they would use them in the future.

Not only did the scale of unsupervised drug use shock the researchers behind the study, according to Dr. Larissa Grigoryan, the paper’s co-author, but so did the drug sources.

Most people claimed they acquire medication from either parents or relatives, keep them for times when they are sick, or purchase them abroad. But four percent claimed that they appropriate meds from their pets.

© Flickr / Kabacchi
A Rabbit's Habit: Addicted Pet Visits Neighbor’s House to Munch Marijuana
Commenting on the news, the American Veterinary Medical Association observed that refills of pets’ drugs without a prescription are prohibited.

Dr. Barbara Trautner, a study co-author, said, however, that she is familiar with the practice. She explained that people who steal pills from their furry pals don’t have money for medical treatment for themselves. Others take their pet’s drugs to get fast relief from light illnesses like a cold, she said. Either way is unacceptable, she added.

“We metabolize things differently than animals do, and these drugs are formulated for animals,” Trautner said, explaining that medication for a  cat will not help a human to minimize flu symptoms.

Five Popular Hobbies That Can (And Often Do) End Badly