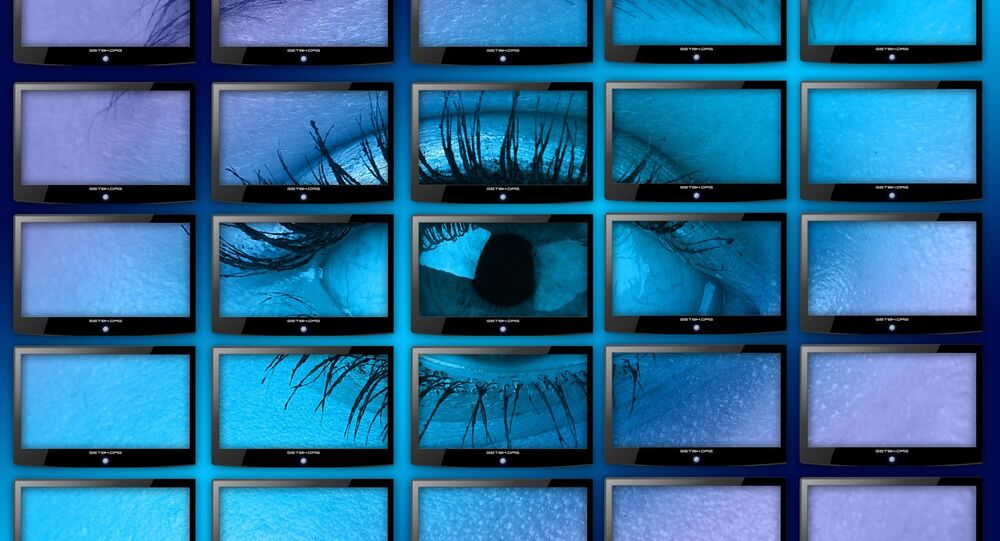 The Baltimore Police Department (BPD) did not inform the public about the tests, conducted with a private company called Persistent Surveillance Systems (PSS).

It has been reported that Cessna airplanes, outfitted with surveillance systems adapted from intelligence gathering operations in Iraq, have been recording Baltimore from the air for several months. The planes conduct surveillance missions often lasting 10 hours, without public knowledge.

© Flickr / Kurt Bauschardt
Baltimore Cops Hire Neo-Nazi Lawyer in Case of Wrongful Arrest of Black Man
A sophisticated array of airborne cameras scans an area of roughly 30 square miles, constantly updating its photographic map, taking one photo per second. The footage can be viewed in real time and is archived on hard drives for later analysis.

The planes are reportedly used to assist in following suspected shooters, tracking dirt-bike crews and many other applications. BPD has not released a public statement regarding the collusion of PSS, as the funding reportedly was provided by a private entity. However, BPD spokesman T.J. Smith insisted at a news conference on Wednesday that the test program was not at all secret.

"It's not a secret spy plane," he said, as reporters pressed him for an explanation. "There's no conspiracy to not disclose it."

Persistent Surveillance Systems founder, Ross McNutt, in hopes to gain a long-term contract with an American metropolitan police department, made the claim that his company's product is capable of reducing urban crime by 20 percent. He is now hoping that tests in Baltimore will prove him right and that more deals will follow.

"I don't have good statistical data yet, but that's part of the reason we're here," he told Bloomberg, suggesting that the company itself, in using Baltimore as a testbed, is the sponsor of the urban surveillance aircraft.

According to McNutt, the technology, which he described as "Google Earth with TiVo capability," would more effectively deter crime if the police agency using it was transparent about its implementation. But transparency has so far turned out to be a deal-killer.

© Flickr / Philippe Put
NSA Whistleblower Skeptical of US-EU Privacy Shield to 'Paper Over' Spying Controversy
The first cities to try McNutt's technology were Dayton and Compton, in California. Controversy over privacy issues arose immediately after the program went public, as protesters flooded the streets and Compton Mayor Aja Brown stated, "There's nothing worse than believing you are being observed by a third party unnecessarily."

It has been hard for law enforcement in Baltimore to maintain a balance between security and privacy. Local police currently use Citiwatch cameras for ground-level surveillance, and the city is currently engaged in a debate over improper use of the Stingray mobile-phone wireless-spectrum tracking technology devices to spy on cellphones.