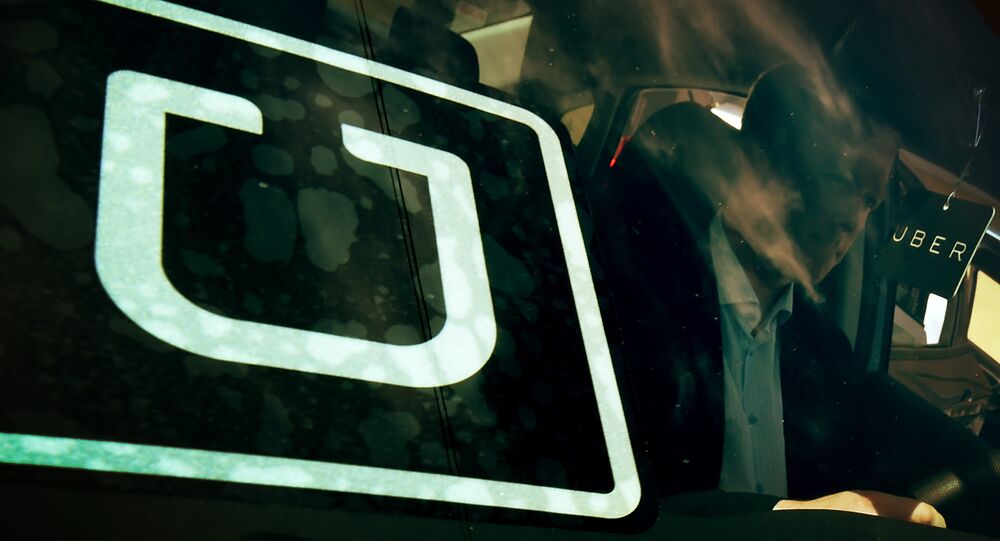 Uber and Volvo have announced that they are teaming up on a new program to develop a fleet of self-driving vehicles, and they will be kicking off in Pittsburgh with free rides by the end of this summer.

© Flickr / Joakim Formo
Toyota Announces Joint Venture With Uber Ride Sharing Service
The announcement of the $300 million program comes hot on the heels of Monday’s statement by the Ford Motor Company that they are also building a fleet of autonomous ride-sharing vehicles.

"Volvo is one of the most progressive and contemporary car makers in the world. It is a world leader in the development of active safety and autonomous drive technology and possesses an unrivaled safety credibility. We are very proud to be the partner of choice for Uber, one of the world’s leading technology companies. This alliance places Volvo at the heart of the current technological revolution in the automotive industry," Håkan Samuelsson, Volvo CEO, told Ars Technica.

"Over one million people die in car accidents every year. These are tragedies that self-driving technology can help solve, but we can’t do this alone. That’s why our partnership with a great manufacturer like Volvo is so important. Volvo is a leader in vehicle development and best-in-class when it comes to safety. By combining the capabilities of Uber and Volvo we will get to the future faster, together."

The program will kick off in Pittsburgh, as the Pennsylvania city is the home of Carnegie Mellon University’s robotics department, where many of the world’s top experts in autonomous vehicles could previously be found, prior to being poached by the ride-share company. Uber has now built an Advanced Technology Center in the city, where they have been doing testing.

Beginning later this month, Uber will offer customers in downtown Pittsburgh the option of using a self-driving Volvo XC90 sport-utility vehicle to make their trips — though a human will still be stationed in the driver’s seat for the time being.