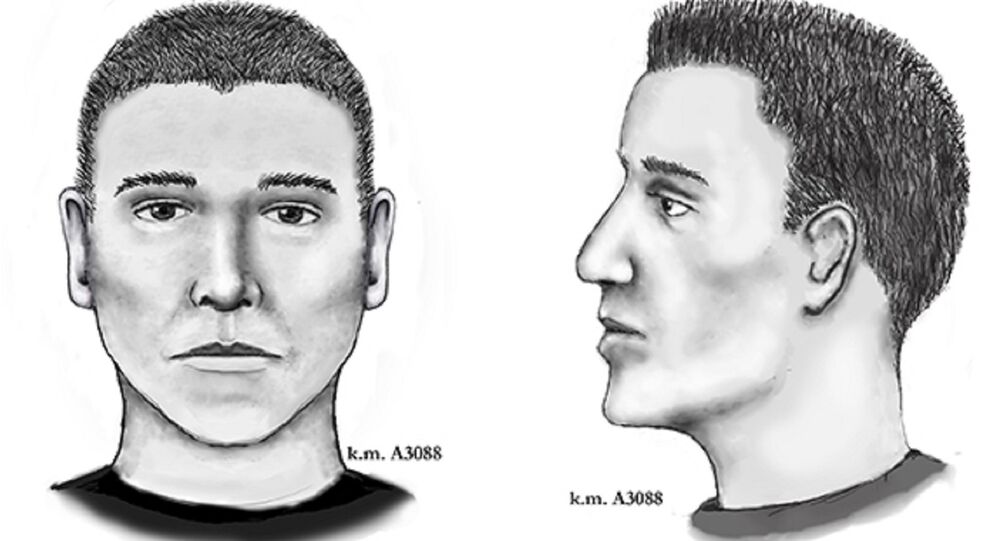 A serial shooter on the loose near Phoenix may have stuck again, after a man was found dead outside a Maryvale home on Wednesday evening.

The man, who has not yet been identified, was shot around 10:00 PM, before walking to a home near 53rd Avenue, just north of McDowell Road, where he collapsed and died.

Police have not yet determined where the victim was shot, or why. While law enforcement does not currently have a suspect, many are speculating that a serial shooter who has been terrorizing the community may be responsible.

The “Serial Street Shooter” is believed to be responsible for killing seven people, and injuring two more since April. Authorities in Arizona are currently offering a $50,000 reward for information leading to his arrest and conviction.

Most recently, on the evening of July 11, a 21-year-old man and a 4-year-old boy were sitting in a car when they were fired upon. Neither were injured, but the incident brought the total number of shootings believed to have been committed by the elusive shooter up to nine.

“It's occurring within a residential area in front of a home," Howard said. "A vehicle, related in the sense that people are either near or in a vehicle, as well as in or next to the street."

The department has urged residents to remain “vigilant” and to alert police of any strange people or vehicles in their neighborhoods. The suspect is said to be switching cars, between a white Cadillac or Lincoln type vehicle and a black late 90s or early 2000s 5 Series BMW.

The wave of shootings has reportedly turned Maryvale into a “ghost town,” as citizens are scared to walk dogs, as the shooter seemingly chooses victims randomly in the evenings.

“Lately, however, Maryvale has felt like a ghost town when the sun goes down. There are no more block parties, no more kids riding bicycles in the streets. Barbecues that were once placed in front yards have been moved to backyards. The streets are virtually empty,” Eric Markowitz wrote for the Trace.