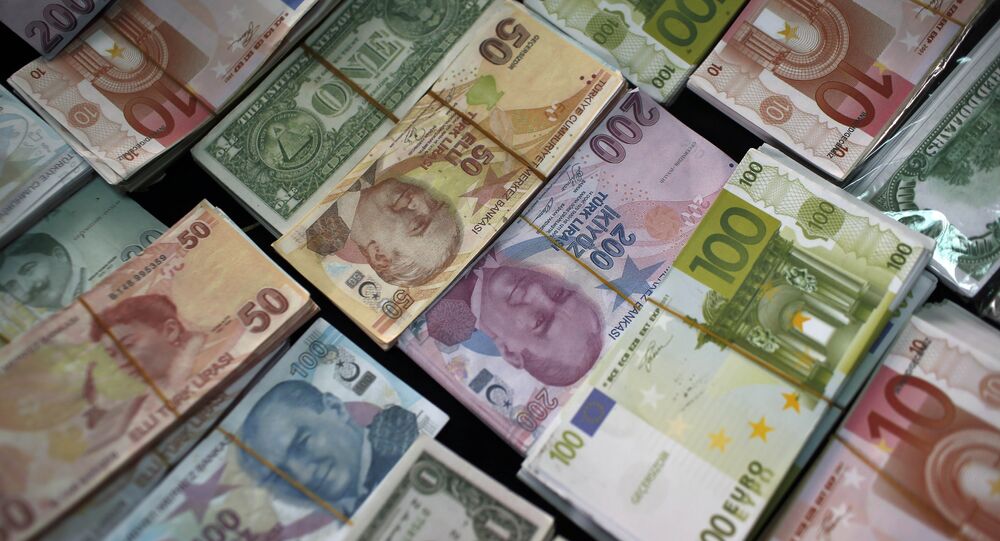 New details emerged in an alleged exchange of cash for prisoners between Washington and Tehran, showing that what the US authorities deny was a quid pro quo seems to be tightly scheduled, media reported, citing sources.

MOSCOW (Sputnik) — Earlier this month, the Wall Street Journal reported that Washington released a $400-million cash payment to Tehran at a time coinciding with US prisoners held in Iran being freed. The newspaper alleged that the transfer of the US funds by a plane and the release of prisoners on January 17 constituted an agreed exchange.

© AP Photo / Vahid Salemi
US 'Ransom' for Hostages in Iran Exposes Obama Deception - Lawmakers
On Wednesday, the paper reported, citing unnamed US officials and other sources briefed on the operation, that at a time of the suspected exchange the United States waited for a Swiss Air Force aircraft carrying the three freed US citizens to take off from Tehran before allowing Iranian officials take the sum and depart home on a cargo plane from a Geneva airport.

Following the publication of the original WSJ claims on August 3, US President Barack Obama made a statement saying that the $400-million payment to Iran did not constitute ransom but was made due to the fact that Washington owed even a larger sum of money to Iran over a 1970-s failed arms deal, while timing was simply a coincidence.

According to Obama, the payment had to be made in cash as the United States and Iran do not have a banking relationship.