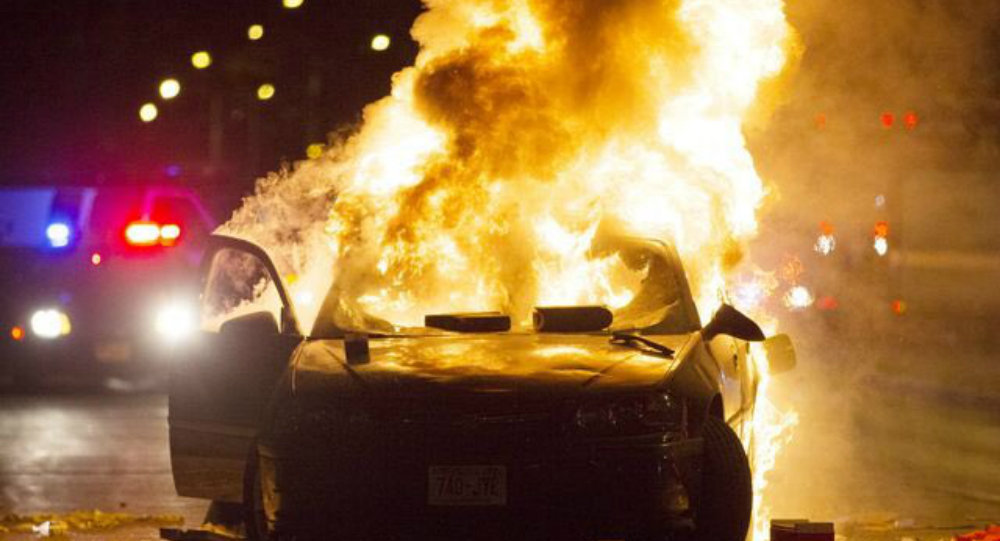 Over the last few days Milwaukee, Wisconsin, has the been the scene of protest after Saturday’s police killing of 23-year-old Sylville Smith. But Milwaukee is just one of many cities, like Baltimore, Maryland and Detroit, Michigan, with majority black populations whose daily reality is tainted by economic underdevelopment and police harassment.

Radio Sputnik’s Loud & Clear sat down with Eugene Puryear, host of By Any Means Necessary, about the conditions of blacks in Milwaukee and how the uprising is an example of what happens when disaffected people decide they have had enough.

​Puryear remarked that rebellions seen in different black communities over the last few years are instances of communities who often feel powerless showing unity and strength.

"I think we saw it initially in Ferguson [Missouri] and that’s why the situation in Ferguson was so electrifying, as you saw a whole community come out and, in a united fashion, to resist the police. These things happen spontaneously, they happen with a lot of context, but they also happen with an understanding that the only real way to get any sort of attention is to ‘mess with the money’ as it were, to disrupt the social stability, and I think when we see these uprisings that’s what’s happening. And I think what we also see is that they’re often direct responses to the type of oppression people are facing."

Puryear commented that it is often asked why people "burn down their own stuff" during uprisings, and pointed out that most businesses in black communities aren’t owned by black people. He gave examples of CVS, a check cashing facility and a liquor store that were destroyed in Baltimore after the killing of Freddie Gray.

"People are directly targeting institutions whose whole existence aims to take advantage of their impoverished circumstances," he explained. "So I think it’s a recognition that this is something that at least brings attention, and thus has some efficacy, and I think it’s a direct response to institutions that exist in the black communities that are often highly predatory."

Loud & Clear host Brian Becker remarked, "It’s not possible for people in oppressed communities to get to the places where the real powers in society, the ultra rich live. They are, in a way, stuck in their community, and that’s where the protests obviously take place."

Puryear agreed, and said that the explosive frustration seen in Milwaukee is directly tied to conditions of racism, scarcity and lack of opportunity. 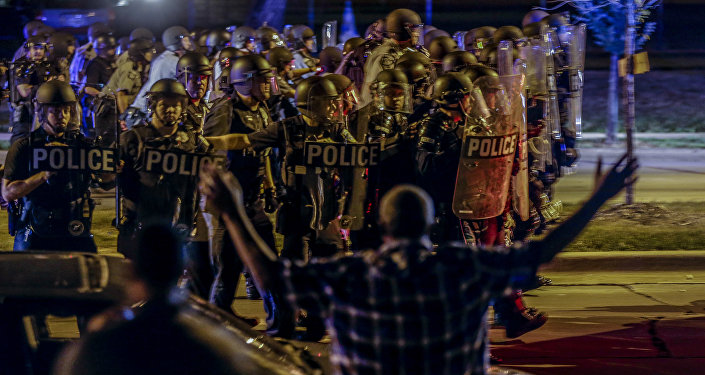 "Milwaukee is one of the most hypersegregated places in the country, where there are almost no black people living outside the city limits," he said. "So you have this social control trying to keep the contradictions of this hollowed out community trapped firmly in the north side of the city and I think it’s a deliberate strategy inside Milwaukee, and Wisconsin in general, that gets quite a bit of support."

"A rebellion is a referendum on the failed policies of the leaders of this country and these cities," he said.

Milwaukee, Wisconsin: Another US City Burns