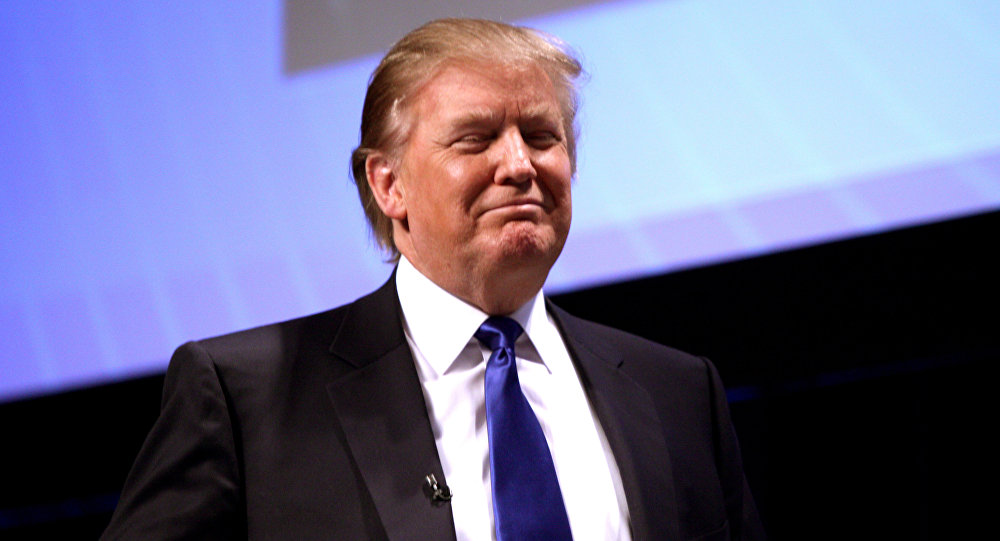 WASHINGTON (Sputnik) — Trump was scheduled to get his first classified security briefing on Wednesday at the FBI's New York field office. 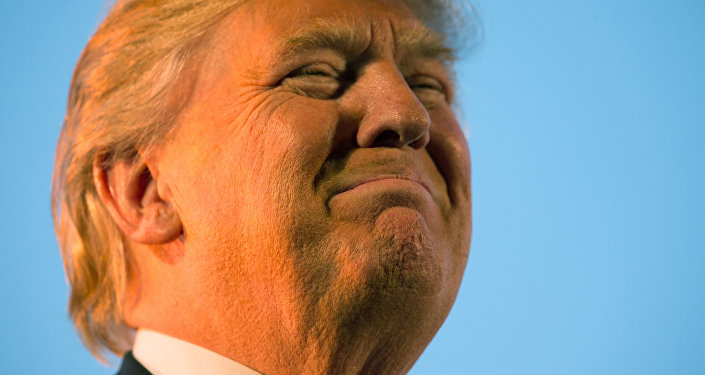 "He [Trump] should not have access to these briefings," McMullin stated in an interview with CNN on Wednesday. "Hopefully we are not sharing everything we could be with him, because he wouldn’t even be able to secure a security clearance if he was applying for a low-level job at the CIA."

McMullin underscored that the briefings can contain "highly sensitive information" about some of US secret operations that Trump should not have access to.

© REUTERS / Brian Snyder
Trump Leading Clinton 11 Points in Mike Pence’s Home State of Indiana
Earlier in the day, Trump said he does not trust US intelligence agencies following misinformation prior to invasion of Iraq in 2003.

"Very easy to use them, but I won't use them, because they’ve made such bad decisions," Trump stated in an interview with Fox News.