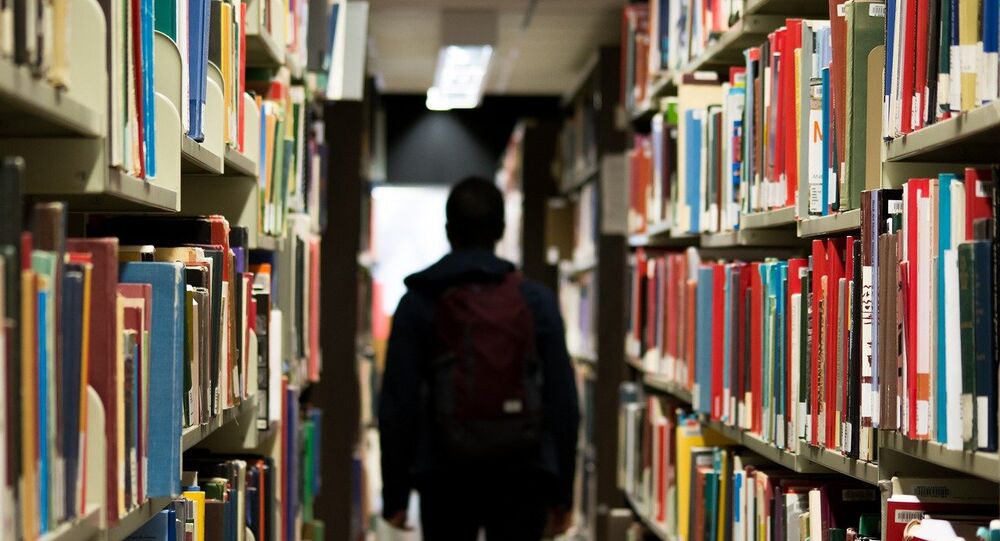 A Pakistani-American Muslim family is suing a New York school district for $25 million, claiming officials forced their 12-year-old special-needs child to confess to being a terrorist.

Nashwan Uppal, a student at East Islip Middle School, confessed in January to being a member of Daesh and plotting to blow up the fence at his school.

Uppal suffers from significant social and learning disabilities, and was being bullied in the cafeteria by other students who were demanding to know what he was “going to blow up next.” His family has stated that he admitted to planning to blow up the fence in an effort to get the other children to leave him alone and stop bullying him.

The day after the incident, the preteen was pulled from gym class by Superintendent John Dolan, Principal Mark Bernard and Assistant Principal Jason Stanton. He was then interrogated, writing a confession stating that he is "part of ISIS, knew how to make bombs, that he had bombs in his house, and that he was going to blow up the school fence."

“Stanton repeatedly asked Nashwan if he was a terrorist, and if he made bombs in his house,” the complaint says. The lawsuit states that when the frightened student said no, the “increasingly irate” assistant principal yelled, “Don’t lie to us!”

The child’s family home was searched following the confession, but law enforcement did not find anything unusual, concluding that there was not a real threat. Uppal was then suspended for a week for “criminal activity.”

The lawsuit asserts that Uppal’s civil rights were violated when he was subjected to an unlawful search and seizure, and that he was discriminated against based on his race, disability, ethnicity, and religion.

“The defendants trampled on… Nashwan’s civil rights, berated and humiliated him by forcing Nashwan to confess to crimes which he did not commit while ignoring the fact that he was incessantly bullied and had known social, language and learning disabilities,” the family’s attorney, David Antwork told the New York Post.