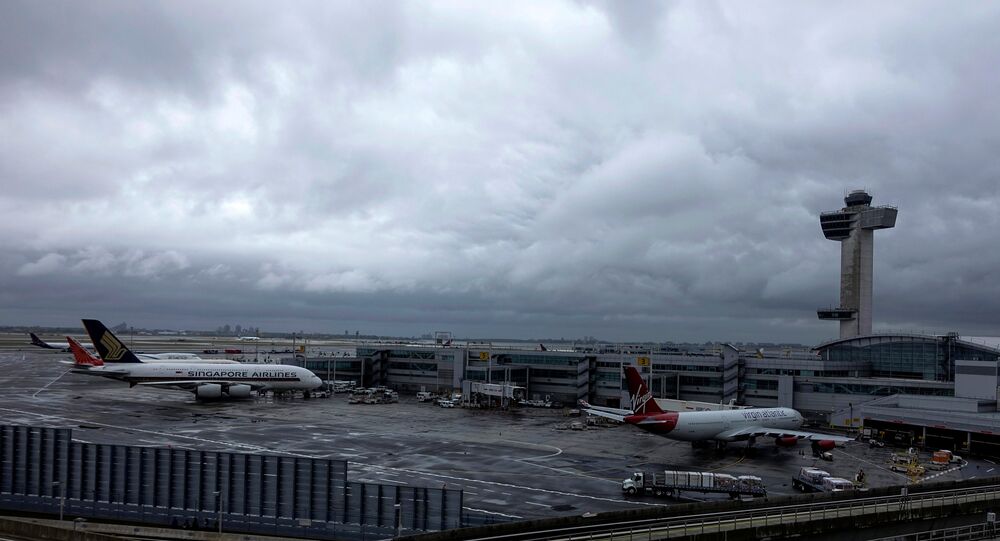 According to the Pix11 broadcaster, witnesses reported of two shots fired Terminal 8. Later the channel said there were also reports of shooting at Terminal 1.

The police evacuated the area and are searching for the suspect, media added.

There are no immediate reports on casualties or active shooter.

Port Authority reported that nothing indicated that shots were fired.

​All the flights at the JFK International Airport in New York have been suspended amid reports of shooting.

"Full ground stop underway. All incoming aircraft being diverted to other area airports," the police wrote on the Twitter microblog.