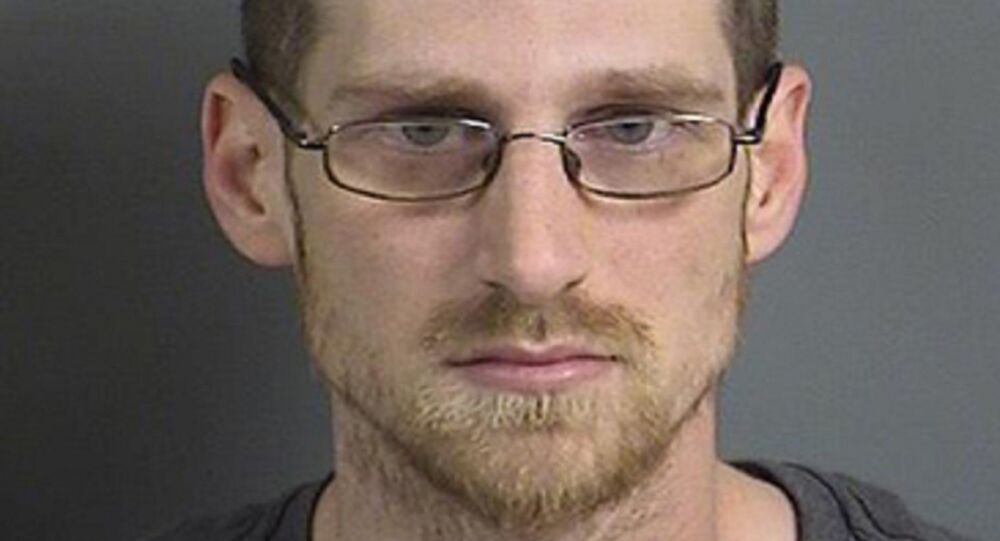 An Iowa man has been arrested and charged with child endangerment, after leaving his six-year-old son home alone to play Pokémon GO with another offspring.

YouTube / The Official Pokémon Channel
Not Playing Around: Man Sues Pokemon GO for ‘Unwanted Incursions’ on Property
According to the police, the six-year-old woke up from a nap to find that his father, Michael Dunham, 30, was not at home. The child then left the house in search of his father. The boy found a neighbor who stayed with him until police arrived.

“Police learned later the father had taken the other son to play Pokémon GO,” the police report states.

The report further notes that approximately 90 minutes passed between the time the child left home in search of help, and when the father called 911 because his son was missing.

“The child is too young to take care of or fend for himself,” the report concludes.

Dunham is facing up to two years in prison on an aggravated misdemeanour child endangerment charge.

Just last week, an Arizona couple was arrested after they also abandoned their child to play Pokémon GO.

Brent Daley, 27, and Brianne Daley, 25, admitted to leaving their two-year-old son at home alone for two hours while they went out to play the game.

A neighbor called 911 after the toddler was spotted in the yard crying and trying to get back in the front door in only a diaper and a t-shirt around 11 PM, the couple returned home and were arrested for child neglect and endangerment.