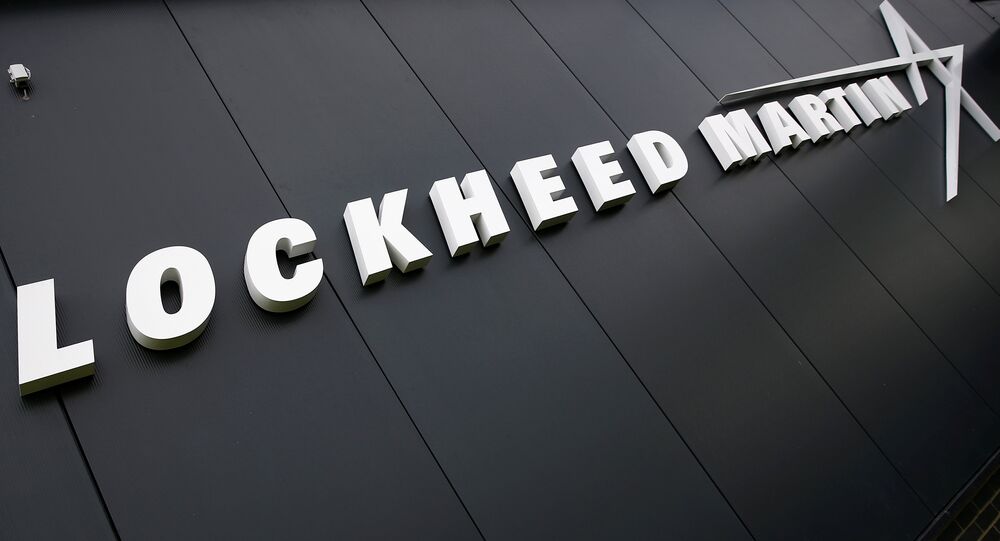 The US Navy hit targets in two flight bomb tests by utilizing new Dual Mode Plus laser guidance kits, the defense contractor said in a press release on Monday.

The laser-guided 500-pound bombs are effective against fixed, relocatable and moving targets at extended standoff ranges, according to Lockheed Martin.

The United States developed the MK-80 class of bombs during the Vietnam War. The bombs are considered some of the most lethal conventional weapons in the US inventory.